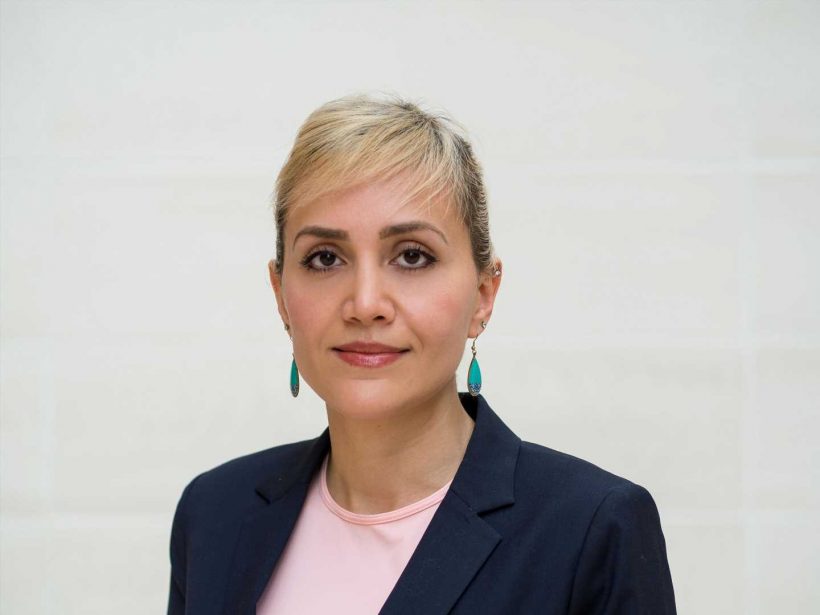 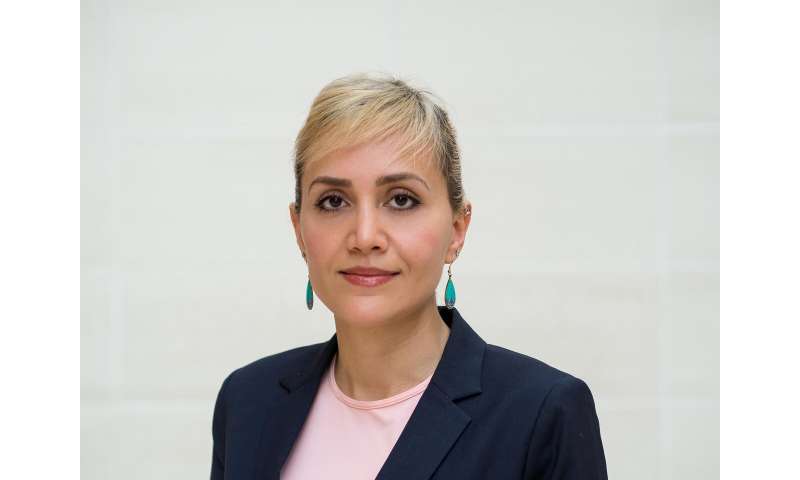 Complaints from patients and their family members could signal future violence against nurses and should not be ignored, suggests new research from the University of British Columbia.

By tracking and addressing such complaints, hospitals and other health care organizations can help curb aggressive behaviour towards their employees.

“Health care workers are four times more likely to face physical and emotional abuse on the job as workers in other professions,” says study author Farinaz Havaei, an assistant professor of nursing at UBC. “Other studies have shown that addressing patient complaints contributes to positive patient outcomes. Now, for the first time, we have evidence that acting on these complaints can also protect nurses’ safety.”

The researchers analyzed the results of the B.C. Nurses’ Workload Impact Study, comparing workload factors (such as how many tasks nurses say they left unfinished during their last shift and how often they experienced heavy workloads) with patients’ complaints and reports of emotional and physical abuse towards nurses. Results showed a strong correlation between patients’ complaints and violence, says Havaei.

Nurses said they received an average of one complaint a month, and experienced emotional or physical abuse from patients or their families with about the same frequency.

“What we think happens is a spiral of aggression is created. Patients get frustrated by what they see as poor-quality performance—often caused by factors such as staff shortages and large workloads,” says Havaei. “They respond initially with complaints, and if those complaints aren’t addressed in a timely manner, they can then escalate into more serious acts of aggression. Unfortunately, the resulting injuries, stress and burnout lead to a further decline in quality of patient care.”

The researchers also found a direct connection between workload factors and violence, supporting earlier research by others. For example, caring for patients with chronic or complex conditions was linked to experiences of emotional violence. Interruptions on the job and inability to finish tasks during a shift—typically caused by short-staffing—were linked to increased reports of both physical and emotional violence.