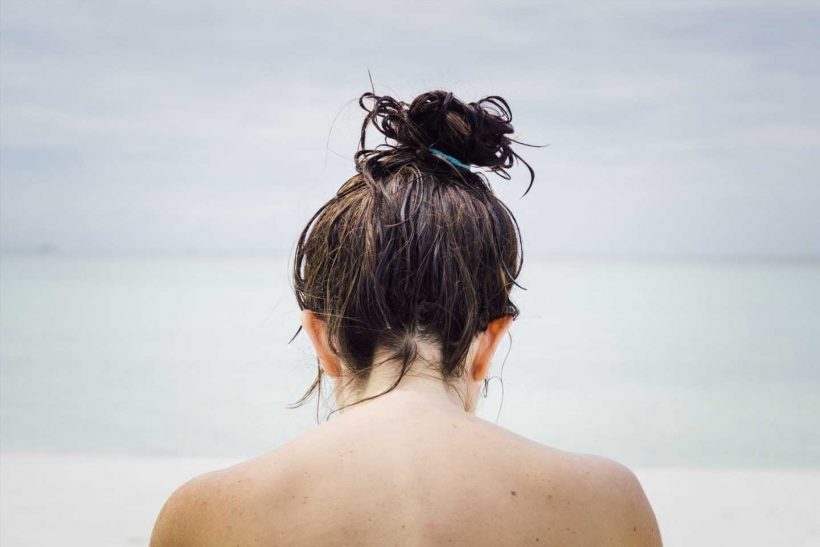 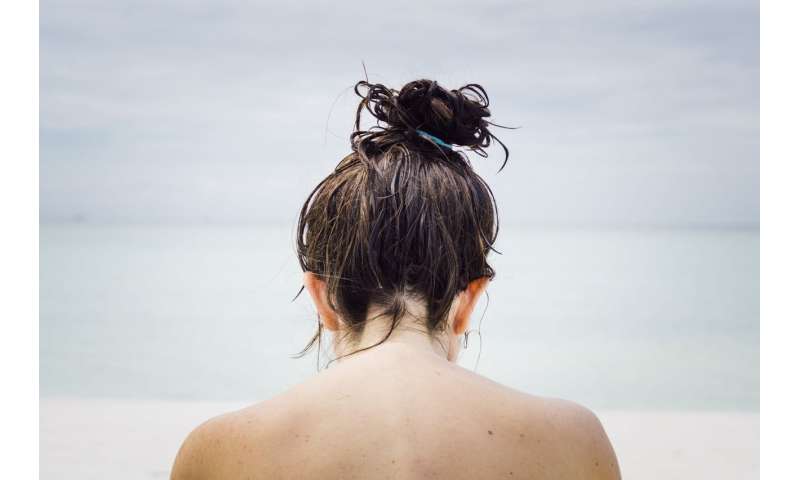 Scientists from the Centenary Institute have developed a new therapeutic strategy that could potentially help the fight against advanced-stage melanoma.

In a study just released, the scientists were able to show that they could effectively reduce the migration and invasive properties of melanoma cells. This was achieved by successfully inhibiting the interaction between two proteins involved in intracellular trafficking (the process by which molecules cross the membranes of living cells).

The research is significant as metastasis—the process by which cancer moves to new areas of the body—is the leading cause of death in melanoma patients.

Published in the Journal of Investigative Dermatology, the researchers first found that high expression of the protein melanophilin was indicative of poor prognosis in melanoma patients.

Employing human melanoma cell line models, the researchers were then able to demonstrate a significant reduction in the spread of cancer by blocking the ability of melanophilin to bind with the protein RAB27A (one of the critical regulators of intracellular transport).

“We have known for some time that the proteins melanophilin and RAB27A bind together and that this process could be crucial to help melanoma cells spread around the body,” said lead study author and Centenary Institute Ph.D. researcher (Immune Imaging Program), Mr Dajiang Guo.

“By disrupting the binding of these two proteins with a recently developed blocking compound (BMD-20), we were able to successfully restrict the melanoma cell movement and invasion. What our findings suggest is that the development of new drugs that can specifically target melanophilin-RAB27A interactions are a promising target for advanced melanoma treatment,” he said.

Senior study author Dr. Shweta Tikoo also from the Centenary Institute (Immune Imaging Program) notes that there is an unmet need for novel therapeutic strategies which can be developed as a standalone drug or as part of a combination therapeutic regimen in the battle against advanced melanoma.

“Melanoma has one of the highest mortality rates in the western world with the disease accounting for approximately 1,500 deaths in Australia every year. It is also the most common form of cancer affecting young Australians, those individuals aged from 15 to 39 years old,” she says.

“Although we have witnessed a surge in new treatment options for advanced melanoma patients, especially involving immunotherapy (treatment that boosts the body’s immune system to fight cancer), issues such as limited effectiveness, drug resistance, and drug toxicity persist.”