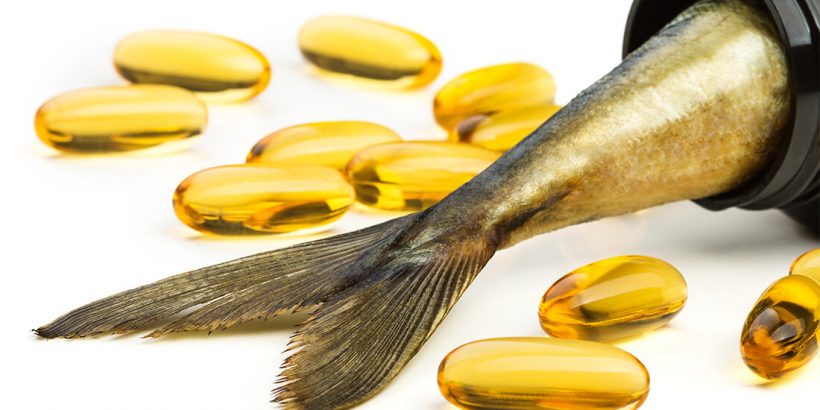 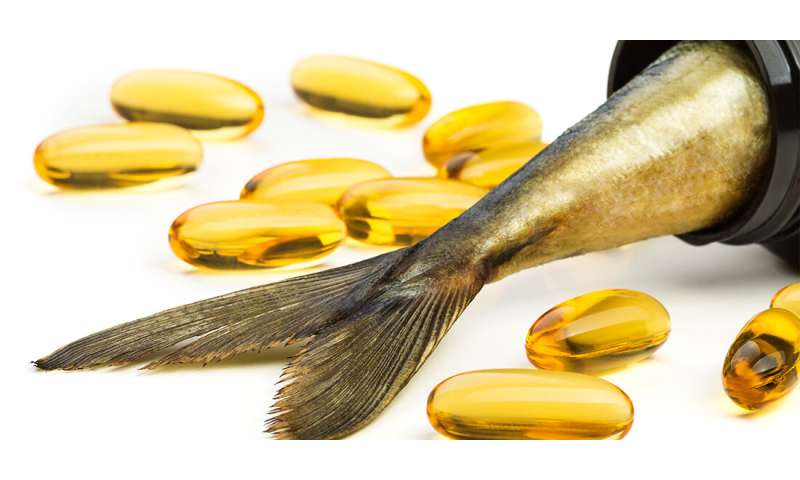 Omega-3 fatty acids are essential components of healthy diets for both humans and fish. The dramatic increase in fish farming worldwide has boosted the demand for omega-3 fatty acids so much that today’s supply can’t meet demand. Reducing waste and finding new sources can help.

Everyone knows that eating fish is good for you, in part because of the healthy omega-3 fatty acids that it contains. Several of these fatty acids are essential in human diets, especially when it comes to infant development and reducing cognitive decline in adults.

But dwindling fish stocks worldwide, combined with a growing population, mean that a substantial number of people on the planet don’t get enough of these essential nutrients, a new study shows.

The researchers focused on two particular omega-3 fatty acids, abbreviated EPA and DHA, because they are the two fatty acids that are both essential and limited in supply. Other fatty acids are readily available through plants.

“When we looked at how EPA and DHA are produced and consumed, in humans and in the ocean, we found that 70 percent of the world’s population doesn’t get what they really need. That can have far-reaching health consequences,” said Helen Hamilton, first author of the paper.

Hamilton recently completed a postdoc at the Norwegian University of Science and Technology’s (NTNU) Industrial Ecology Programme and is now Sustainability Specialist at Biomar Global.

Hamilton and her colleagues documented the reasons behind the supply gap and suggested ways to increase supplies through improved recycling and tapping new primary sources, and to reduce demand through alternative diets. Their findings have been published in the academic journal Nature Food.

The world’s fisheries are under pressure, with an estimated 63 percent of all fish stocks considered exploited and in need of rebuilding, Hamilton and her colleagues wrote. That makes it unlikely that people can catch enough fish to provide their dietary needs for EPA and DHA.

“We can’t take any more fish out of the ocean,” Hamilton said. “That means we really need to optimize what we do have or find new, novel sources. We need to look at how EPA and DHA are produced and consumed by humans and in the ocean.”

To arrive at their results, the researchers collected data from the UN’s Food and Agriculture Organization and the International Marine Ingredients Organization, along with published research articles and reports. The data was fed into a model called a multi-layer material flow analysis framework. This allowed Hamilton and her colleagues to estimate the amount of available omega-3 fatty acids, and how and where they are consumed.

The researchers suggest that better fisheries management, such as limiting catches and modifying fishing gear to cut the catch of unwanted fish, as ways to boost fish stocks. However, allowing fish stocks to recover is a long-term solution that will result in short-term decreases in supplies, they said.

Another marine source of EPA and DHA is krill, currently harvested from Antarctic waters.

“Increasing krill catch for use as feed could substantially increase the EPA/DHA supply,” Hamilton and her colleagues wrote. Annual harvest rates of roughly 300 000 tons are well below recommend catch limits of 5.6 million tons, the researchers wrote.

But catching krill isn’t necessarily a quick fix answer either, they said. Catching krill from the Antarctic is both costly and challenging because of the sheer distance from Antarctic waters to markets, they wrote.

Fish farming can help, but many farmed fish, including salmon, need fish feed that includes fish meal and fish oil.

The strong demand for fish oil and meal has led the aquaculture industry to develop fish feed based on plant products, like soy. But too little EPA and DHA in fish feed can cause health problems in farmed fish and also reduce the amount of omega-3 fatty acids they contain.

Hamilton and her colleagues suggest that aquaculture can make strategic use of fish oils in fish feed by feeding these essential compounds to farmed fish at key life stages, especially right before the fish will be slaughtered for consumption.

The researchers’ analysis also showed that aquaculture, while a major consumer of EPA and DHA, is also a major producer when it comes to species that don’t depend on fish oils in their diet. These species include molluscs and carp. Freshwater fish like carp also can synthesize the two substance, the researchers noted.

Food waste, microalgae to the rescue?

People rarely eat all of a fish, yet these leftover by-products, such as innards and heads, also contain omega-3 fatty acids. Fish feed and fish oil can be made from fish wastes, the researchers wrote, with the trick being to collect and process the wastes.

“In Europe and North America, fish are gutted and processed by industry, which makes it really easy to collect and reuse by-products,” Hamilton said. “But in China, specifically, the culture is to fillet and gut the fish at home, making it very difficult to use the waste for anything useful.”

Asia, far more than elsewhere in the world, is where there’s most to be gained by collecting fish by-products for use, she said.

As a result, better use of by-products will require both cultural changes and central processing facilities, they said.

The researchers observed that EPA and DHA can be produced by both natural and genetically modified microalgae, as well as microbacteria and plants.

But that will also require a scale-up in production and changes in cultural acceptance, particularly in Europe, where current regulations limit use of genetically modified organisms.

“There is no silver bullet for closing the supply gap and none of the strategies we have suggested are easy. But we have to find a way to balance healthy human nutrition, a growing population and protecting our environment,” Hamilton said.