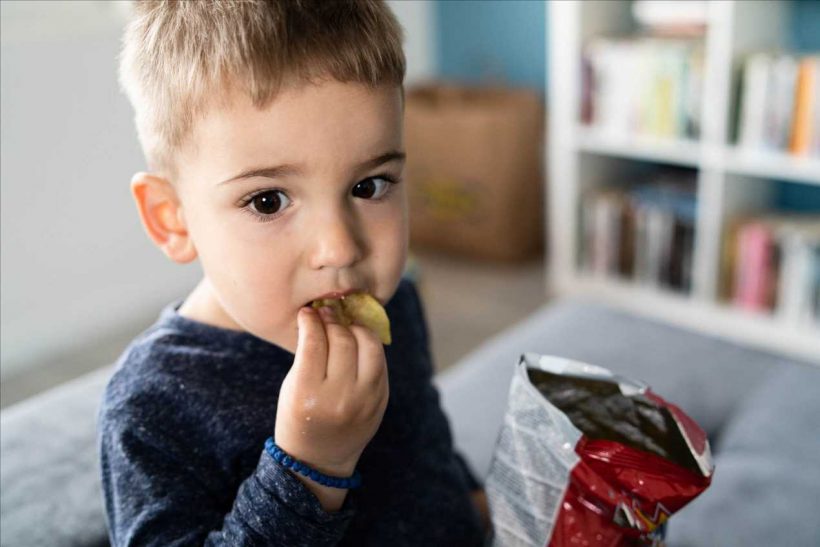 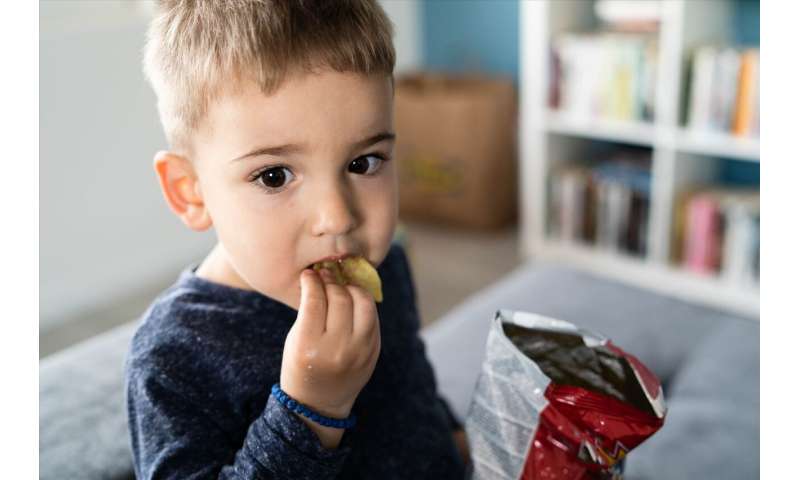 In a study conducted by Northumbria University’s Healthy Living Lab around half of the children who received free school meal vouchers are reporting a significant drop in their intake of fruit and vegetables since schools closed in March.

Just over half of pupils who would have received free school meals at school stated they had eaten no fresh vegetables across a three-day period following the UK’s COVID-19 lockdown. Almost half reported having eaten no fruit in the same period, yet many reported a large increase in consumption of sugary drinks and snacks.

The findings of the study have been released today (Monday 8 June), a week after many English schools re-opened their doors to children in selected year groups and just a few days after the Welsh government announced schools would be re-opening at the end of the month.

Northumbria University’s Healthy Living Lab is one of the UK’s leading research centres into issues around the provision of child feeding programmes and holiday hunger.

Researchers were keen to investigate what children entitled to free school meals would be eating when it became apparent that the UK was going to enter a period of lockdown and schools would be closing their doors to all but the most vulnerable pupils and children of key workers.

Although the Department for Education implemented a shopping voucher scheme worth £15 per child per week in England to provide support for those children who would normally receive free school meals, many parents and schools reported a number of issues with the scheme and the devolved governments in Scotland, Wales and Northern Ireland chose to introduce alternative schemes.

The researchers worked with almost 60 nine-to-twelve-year-olds in London and the North East of England who completed specially designed questionnaires on their eating, sleeping and physical activity across six days. Data were collected on three consecutive days before, and three consecutive days during, lockdown. The questionnaires were returned to the researchers by parents for statistical analysis.

The preliminary findings show a significant decrease in the amount of fruit children have been eating. Before school closures they ate, on average, just over one portion of fruit per day. During the three-day reporting period during lockdown, almost half of the children (45%) said they hadn’t eaten any fruit, with the remaining children eating an average of half a portion of fruit per day.

Similar results were seen in the children’s responses on the amount of vegetables they had eaten. More than half of the children (55%) said they had not eaten any fresh vegetables during the three days during lockdown. The mean vegetable intake dropped from just over two portions per day when children were attending school, to an average of half a portion per day at home.

However, a four-fold increase was reported in the amount of sugar-sweetened drinks consumed, together with a substantial rise in the amount of crisps, chocolates and sweets being eaten. Children’s consumption of unhealthy snacks increased from an average of one over the three days when they were at school to six portions across three days at home during lockdown.

The researchers also asked if the children had skipped any meals. Approximately 25% said they had skipped at least one meal a day prior to schools closing—usually their breakfast—and this increased to 35% following lockdown.

Professor Greta Defeyter, Director of the Healthy Living Lab said: “These preliminary findings make for pretty horrific reading. As a nation our shopping habits have changed, with an increase in shopping online and shopping locally. However, if a parent doesn’t have internet access or has a low data allowance, can’t afford the minimum shop for free delivery, or lives in a ‘food desert’ that is populated with fast food takeaways then it is hardly surprising that, in the absence of free school breakfasts and free school lunches, some children’s overall dietary intake has changed. While I welcome the fact that more supermarket chains are now included in the DfE’s voucher scheme the preliminary findings in our report highlight wider, systematic, societal failures.”

Baroness Boycott, Chair of the charity Feeding Britain agreed, saying: “The social and economic consequences of coronavirus are exposing millions of people in our country to hunger and malnutrition.As these preliminary findings show, we need a seamless year-round programme of nutritious meals for all children which incorporates school breakfasts and dinners, as well as a continuation of that service, alongside enriching activities, during the holiday periods. The automatic registration of all eligible families for Healthy Start vouchers—the take-up of which is pitifully low—would also increase the flow of fresh fruit and vegetables to young children.”

Professor Defeyter said there is a high probability that children from lower socio-economic backgrounds will be most disadvantaged when the new academic year begins in September, given the combination of a lack of healthy nutritious food and the educational learning loss experienced due to school closures, which will disproportionally affect disadvantaged children.

She called for a universal school meal service and school breakfast club programme to be made available to all children, to ensure equal access to a healthy diet to promote health, and learning, adding: “Our report highlights the importance of free school meal provision, and the importance of access to healthy, nutritious food in every community. We believe that all children have the right to access nutritious healthy food within their community and school.

“In the immediate term, we urge the UK government to rethink school summer holiday provision to ensure that all children from low income households are provided with the opportunity to access healthy food, cultural, social and physical activities during the upcoming holiday period.

Dr. Emily Mann, who also worked on the study, said that parents and schools had reported difficulties in accessing the food voucher scheme.

“We already know that households with children eligible for free school meals are at risk of food insecurity. Parents and schools in England complained about the time taken to receive the vouchers and said some shops refused to accept them as they are limited to certain supermarkets.

“The additional £15 per child from the food vouchers has not enabled the lowest-income households to move out of this risk area, especially at a time when household income is likely to have suffered due to the economic impact of the pandemic.”

The full report is titled “The Free School Meal Voucher Scheme: What are children actually eating and drinking?”