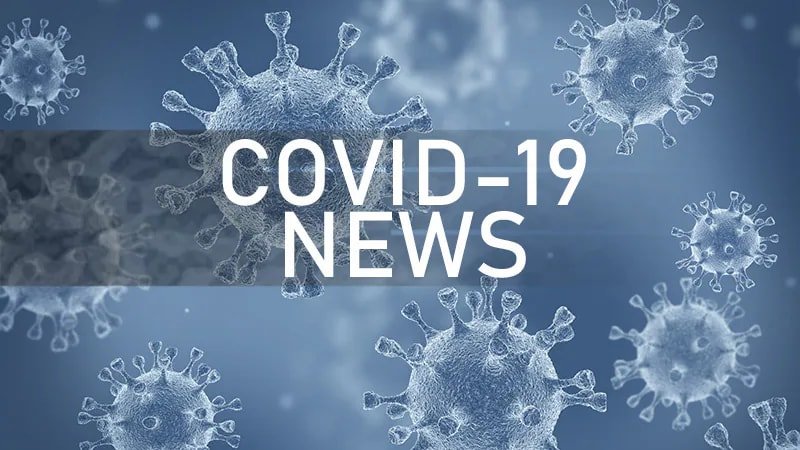 COVID-19 vaccination rates are lagging behind in the South, particularly in Alabama, Louisiana, and Mississippi, which have the lowest rates in the country, according to The New York Times .

Although COVID-19 cases and deaths have dropped significantly nationwide, public health officials have expressed concerns that the coronavirus could surge again in states with low vaccination rates. Fewer than half of the adults in Alabama, Louisiana, and Mississippi have received a COVID-19 dose, which means coronavirus variants could spread as restrictions are lifted.

“A lot of people have the sense, ‘Oh, dodged that bullet,'” Jeanne Marrazzo, MD, director of the infectious diseases division at the University of Alabama at Birmingham, told the newspaper.

“I don’t think people appreciate that if we let up on the vaccine efforts, we could be right back where we started,” she said.

The South contains eight of the 10 states with the lowest vaccination rates, according to the latest CDC update on Wednesday. Public health officials have cited several reasons why that’s the case, The New York Times reported, such as vaccine hesitancy, and challenges with health care access and transportation.

In contrast, 13 states in the Northeast and West Coast have administered vaccines to at least 70% of adults, CDC data shows. President Joe Biden has set a goal to vaccinate 70% of U.S. adults with at least one dose by July 4. As of this week, the country is on pace to reach about 68% by the summer holiday, The New York Times reported.

“I certainly don’t expect us to get to 70% by Fourth of July. I don’t know that we’ll get to 70% in Alabama,” Karen Landers, MD, Alabama’s assistant state health officer, told the newspaper.

“We just have a certain group of people, of all walks of life, that just aren’t going to get vaccinated,” she said.

Officials are also paying attention to the expiration dates of the vaccines. With a three-month shelf life, millions of doses of the Johnson & Johnson vaccine will expire this month, The New York Times reported. More than 57,000 doses could expire in Arkansas, as well as thousands in Tennessee.

To pick up the pace of vaccinations, towns are promoting local clinics and offering vaccine incentives such as a drive around the Talladega Superspeedway, the newspaper reported. Rural communities are also creating mobile vaccine sites that can meet people at churches or workplaces when they lack time or transportation.

“We’ve always been slightly behind the rest of the country when it comes to infrastructure,” Mark Stevens, the director of special projects for the First Tennessee Development District, which retrofitted two vans as mobile vaccine sites, told the newspaper.

“And I’d argue that the vaccine is a critical piece of infrastructure,” he said.

The New York Times: “Despite Ample Shots and Incentives, Vaccine Rates Lag Far Behind in the South.”