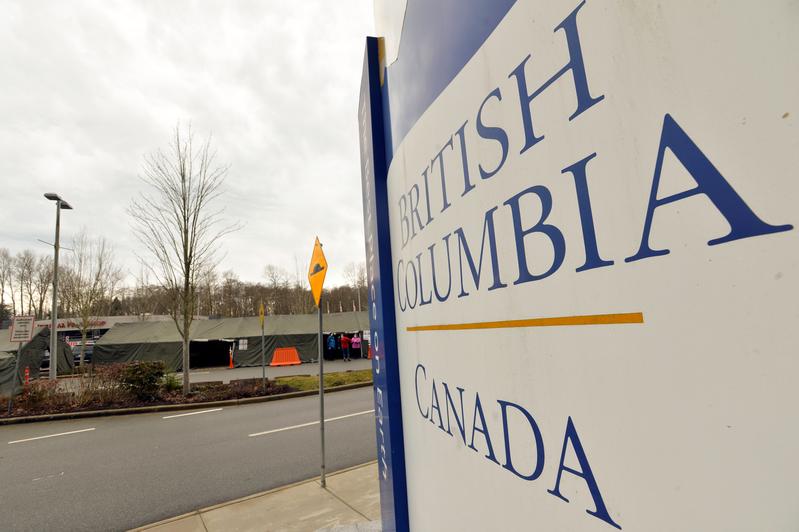 VANCOUVER (Reuters) – British Columbia is mandating COVID-19 vaccines for all staff working in long-term care homes and assisted living facilities, officials announced on Thursday, becoming one of the first Canadian provinces to do so, to fight a rapid rise in cases.

Canadian provinces have resisted mandating vaccines for any population thus far, but a burgeoning fourth wave is causing many business groups and professional associations to push for mandatory vaccinations as a way to avoid further lockdowns.

Staff must be fully vaccinated by Oct. 12 as a condition of employment, British Columbia health minister Adrian Dix said at a briefing on Thursday, pointing to an increase in the number of outbreaks in the long-term care system in recent weeks.

“Those outbreaks are not qualitatively the same as they were in the months of January and February,” Dix said. “Nonetheless they are disruptive. … This is a necessary step to protect residents and to protect staff in long-term care.”

Canada’s westernmost province currently has one of the highest rates of COVID-19 cases per capita in the country, according to government data. The province reported 536 new cases on Wednesday.

The province of Quebec announced on Tuesday that it would bar unvaccinated people from nonessential public spaces, including bars, restaurants and gyms, as of Sept. 1, making it the first province to implement vaccine passports.