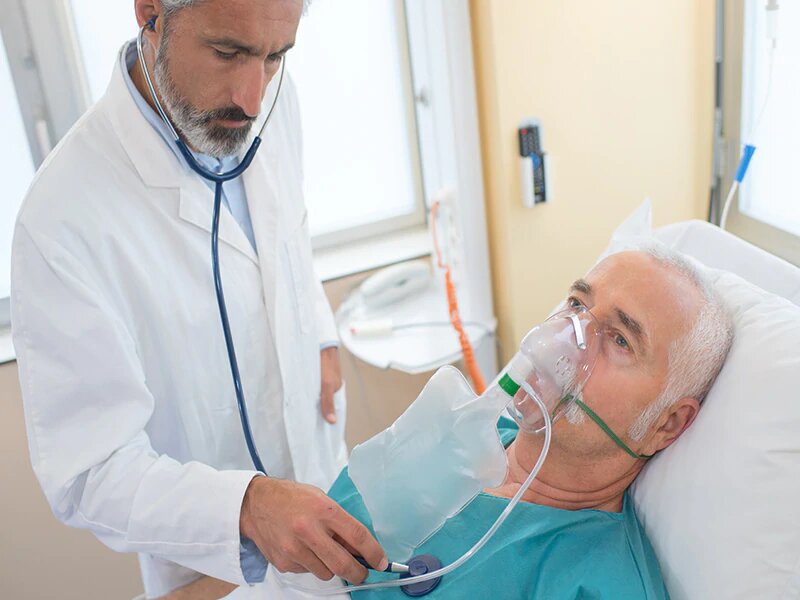 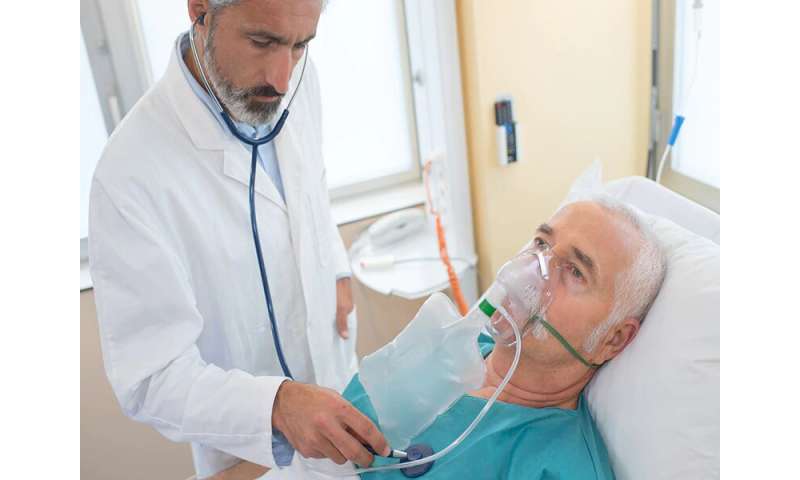 (HealthDay)—Patients admitted to a New York City hospital with COVID-19 faced major morbidity and mortality, with 78.0 percent of those admitted to the intensive care unit (ICU) developing acute kidney injury, according to a study published online May 29 in The BMJ.

Michael G. Argenziano, from Columbia University in New York City, and colleagues characterized patients with COVID-19 in New York City and described their clinical course. The first 1,000 consecutive patients who presented to the emergency department or were admitted to the hospital at the New York-Presbyterian/Columbia University Irving Medical Center between March 1 and April 5, 2020, were included.

The researchers found that 614 patients were admitted to the hospital and 236 were admitted or transferred to ICUs. The most common presenting symptoms were cough, fever, and dyspnea (732, 728, and 631 patients, respectively). Baseline comorbidities, including hypertension, diabetes, and obesity, were often seen in patients in the hospital, especially those treated in ICUs. Patients admitted to the ICU were older and mainly male (66.9 percent) and had long lengths of stay (median, 23 days); 78.0 percent developed acute kidney injury and 35.2 percent required dialysis. Six of 136 patients who required mechanical ventilation (4.4 percent) were first intubated more than 14 days after symptom onset.

“Our study found that patients in hospital with COVID-19 in New York City had high rates of baseline comorbidities and a substantial proportion developed complications compared with previously studied U.S. and international cohorts,” the authors write. “Our characterization of patients could provide anticipatory guidance as the pandemic continues around the world.”