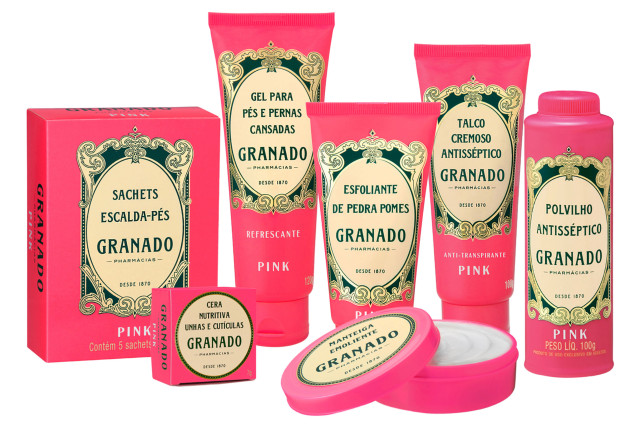 MEXICO CITY — “We need a tax reform in our country and we are fighting very hard for that,” asserted Ricardo de Nobrega, international trade manager at Brazilian top beauty trade lobby Abihpec, which is pressuring Brasília to cut taxes and slash bureaucracy to enable exports to flourish.

“We don’t have a problem with innovation. In fact, the industry launched 7,000 products last year. Our problem is our internal and labor costs and the fact that we are super taxed. We pay taxes in every step of the production process, from raw materials to final products in 27 different states and at an average of 18 percent.”

Nobrega’s comments to WWD Beauty Inc come as the country’s beauty exports rose 1.9 percent to $609 million last year as it sent its key hair products, skin care and deodorants to 174 countries. The results marked the first trade surplus in 10 years, though that was mostly the result of a slumping real against the U.S. dollar, accentuated by the pandemic’s economic hit on Latin America’s biggest economy.

Still, the fact that foreign shipments outpaced imports for the first time in years is encouraging the industry to pressure the government of Jair Bolsonaro to push through its campaign promise and overhaul Brazil’s “insane” tax system. This in addition to streamlining labor and curbing export red tape that means cargo often sits at ports for too long. “We need to reduce our time to export merchandise to just a few hours compared to three to five days depending on the port,” Nobrega said.

All of these expenses, dubbed the “Brazilian cost,” leave producers and brands with little ability to lower prices to keep products competitive, he said, adding that the cosmetics and toiletries sector has shrunk compared to other industries such as agribusiness, due largely to the high operating costs.

There is a flicker of light at the end of the tunnel, however.

Brazil recently held Congressional elections, boosting hopes that Bolsonaro’s troubled reform process will gain traction in coming months. While the linchpin of the package — the pension overhaul — was completed, the tax, labor and administrative agendas remain stalled, according to analysts.

Nobrega said exports will likely rise this year, though January numbers so far don’t show a repeat of 2020’s surplus. Much, of course, will depend on the performance of the real, which may strengthen against the greenback if Brazil’s economy grows in line with the government’s 3.5 percent forecast.

Conversely, skin lotions, sun care, oral products and fragrances saw the biggest gains in imports, which fell 16.8 percent to $586 million, according to Abihpec.