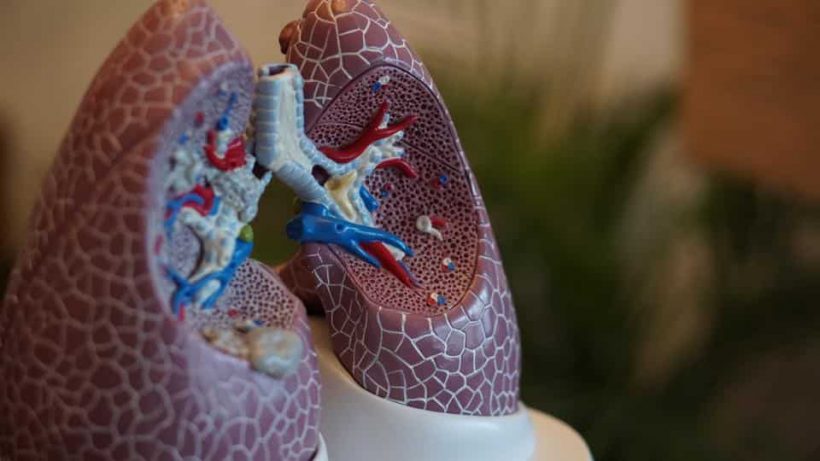 Lung cancer is the leading cause of cancer related deaths in the entire world, and accounts for more death each year than breast, colon and prostate cancers combined. On an average it accounts for approximately 2.09 million deaths annualy, according to date collected by the World Health Organisation (WHO). And even though new research, and experiments continue to make breakthroughs in the study and treatment of lung cancer, it ranks among the lowest in terms of survival rate when compared to breast cancer or prostate cancer, mostly due to the lack of funding available.

World Lung Cancer Day is observed on August 1 for this precise reason; to raise awareness about the causes and treatment of lung cancer and to highlight the issues that a lack of sufficient research funding can create. The campaign was first organised in 2012 by the Forum of International Respiratory Societies, in collaboration with the International Association for the study of Lung Cancer and also the American College of Chest Physicians.

The campaign takes into consideration all of those that have been diagnosed with the disease and also those that have recovered from it and works to provide support for them. The IASLC World Conference on Lung Cancer (WCLC) is the largest organisation in the world of its kind that only deals with lung cancer. Their main objective is to inform people about the leading causes of lung cancer, such as, smoking and exposure to asbestos, arsenic, uranium, etc.

It is also important that people stay informed about the benefits of an early diagnosis and treatment. The symptoms of lung cancer include laboured breathing, coughing blood, chest or back pains and mucus. And despite the funding being short for the research into lung cancer there have been significant improvements in the process of treatment and in the awareness about this type of cancer, which is why this campaign was created.

“Patients with active lung cancer – or any other cancer for that matter – are in for a double whammy. Firstly, they are more prone to catching Covid-19 as their immune system is compromised. Cancer patients undergoing active treatment like chemotherapy or immunotherapy also increases their risk. Secondly, lung cancer patients are also likely to end up with much worse outcomes compared to other patients because their lungs will not be able to cope as effectively with the virus.” says the Associate Director of Oncology at the Max Institute of Cancer Care, Dr Nitesh Rohtagi. He further elaborates “Lung cancer is a rapidly multiplying disease and can be very difficult to manage if it spreads. Hence it is very important to control its progression irrespective of Covid. Patients should not delay treatment for months as Covid poses less risk to them than the prospect of the cancer getting worse, which can be absolutely fatal.”