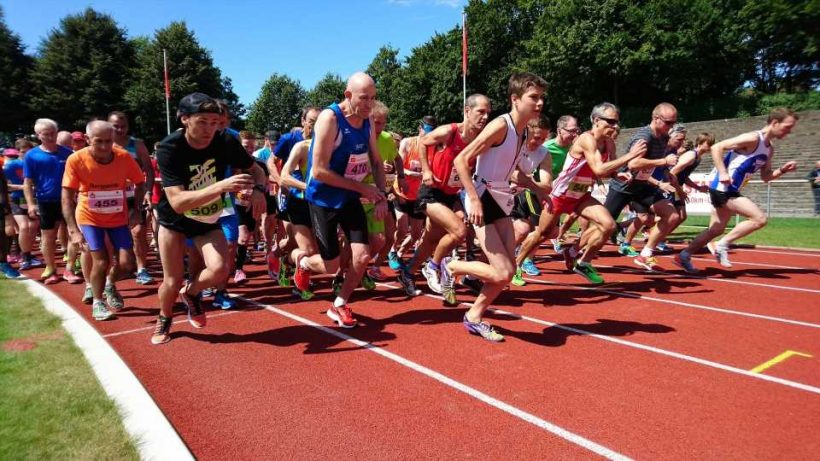 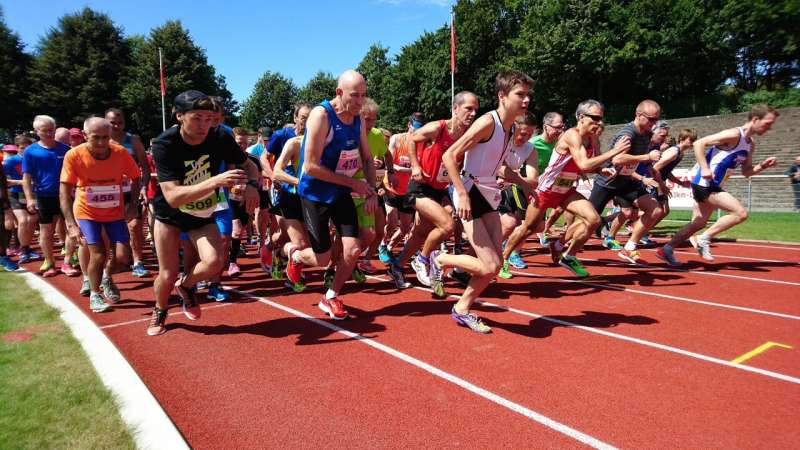 Recommendations on how to use gene testing to prevent sudden cardiac death in athletes and enable safe exercise are published today in the European Journal of Preventive Cardiology, a journal of the European Society of Cardiology (ESC).

“Genetic testing for potentially lethal variants is more accessible than ever before and this document focuses on which athletes should be tested and when,” said author Dr. Michael Papadakis of St George’s, University of London, UK. “Sportspeople should be counseled on the potential outcomes prior to genetic testing since it could mean exclusion or restricted play.”

In most cases, clinical evaluation will dictate the need for preventive therapy such as a defibrillator and the advice on exercise and participation in competitive sports. Dr. Papadakis explained, “Even if a genetic abnormality is found, recommendations on treatment and return to play usually depend on how severe the disease is clinically. Is it causing symptoms such as fainting? Is the heart excessively weak or thick? Can we see many irregularities of the heart rhythm (arrhythmias) and do they get worse during exercise? If the answer is ‘yes’ to any of these questions, then play is likely to be curtailed in some way.”

One example is an inherited condition called hypertrophic cardiomyopathy (HCM), where the heart muscle is abnormally thick, that can cause sudden cardiac death in athletes. Dr. Papadakis noted, “We used to be very conservative but now our advice is more liberal. Athletes with HCM should undergo comprehensive clinical evaluation to assess their risk of sudden cardiac death and then be offered an exercise prescription. Genetic testing in this condition does not impact management in most cases. Asymptomatic athletes judged to be at low risk can potentially participate in competitive sports after an informed discussion with their doctor. Others at higher risk may be restricted to moderate intensity exercise. The exercise prescription should be as specific as possible and outline how often, for how long, at what intensity, and which exercise or sport is safe.”

In some cases, however, genetic testing can dictate management. One example is long QT syndrome (LQTS), which is an inherited electrical fault of the heart. Identification of different genetic subtypes (LQT 1-3) can inform the risk of arrhythmias, identify potential triggers to be avoided, and help to target medical therapies and plan exercise advice. Dr. Papadakis said, “For instance, sudden immersion in cold water is more likely to cause life-threatening arrhythmias in LQT type 1 rather than types 2 or 3, so one should be more cautious with swimmers who have the type 1 genetic subtype than runners.”

The only situation where genetic testing alone may result in exclusion from play is a heart muscle condition called arrhythmogenic cardiomyopathy (ARVC). “Even if an athlete has no clinical evidence of the disease but has the gene for the condition, he or she should abstain from high intensity and competitive sport,” said Dr. Papadakis.2 “This is because studies show that people with the gene who exercise at a high level tend to develop the disease earlier in life and tend to develop more severe disease which can cause a life-threatening arrhythmia during sport.”

Pre-test genetic counseling should be performed to discuss the implications for athletes and their family. As an example, an athlete’s mother is clinically diagnosed with ARVC and has the causal gene, the athlete is then screened and all clinical tests are normal. The athlete has two choices: 1) clinical monitoring, probably annually, to check for signs of disease; or 2) genetic testing.

“The athlete needs to know that if the test is positive that may signal the end of his or her career, even if there is no clinical evidence of disease,” said Dr. Papadakis. “On the other hand, if genetic testing is refused the condition may get worse. Post-test counseling is critical given the potential psychosocial, financial and mental health implications, particularly if the athlete is excluded from play.”

For child athletes, genetic counseling in an expert pediatric center with assistance from a child mental health specialist may be needed. Dr. Papadakis pointed out, “The psychological impact of a positive genetic test result may be significant for the child, especially if this leads to sports exclusion even in the absence of clinical disease such as in ARVC.”

In children with a clinical diagnosis of an inherited condition, genetic testing may confirm the diagnosis and in some cases help predict the risk of sudden death during sports. For example, having the gene for an electrical fault of the heart called catecholaminergic polymorphic ventricular tachycardia (CPVT) may lead to advice for preventive therapies, such as beta blockers, and dictate decisions about exercise.