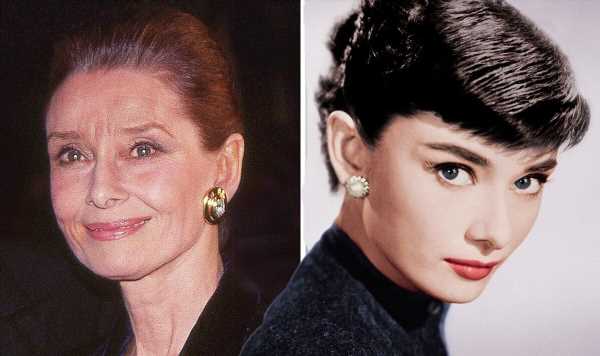 Audrey Hepburn: How star was ‘demonised’ for My Fair Lady role

The star, who was ranked by the American Film Institute as the “third-greatest female screen legend from the Classical Hollywood cinema,” first shot to fame in the 1950s and by 1953 she featured on the cover of Time magazine, and also became known for her personal style. Now she is known for her role in films like Breakfast at Tiffany’s, for which she is credited as doing a “terrific job”. Towards the end of her career Hepburn partook in humanitarian work with UNICEF and in 1992 she started to experience abdominal pain, which turned out to be a form of terminal abdominal cancer, giving her just three months to live.

Having worked hard to maintain her public image and perfect good looks, Hepburn battled her cancer mainly in private. Having spent time in Somalia it wasn’t until the star was in Los Angeles that doctors discovered the cause of her pain.

She was diagnosed with a rare form of abdominal cancer belonging to a group of cancers known as pseudomyxoma peritonei (PMP). Having grown slowly over several years, the cancer soon metastasised as a thin coating over the star’s small intestine.

It is thought that the cancer existed for an extended time before being discovered, making her subsequent treatment and survival difficult.

With a serious diagnosis, Hepburn was keen to return to her home in Switzerland to celebrate Christmas. It is reported that the star was lent a private jet by fashion designer Hubert de Givenchy, to get back to Switzerland while she was effectively on life support. 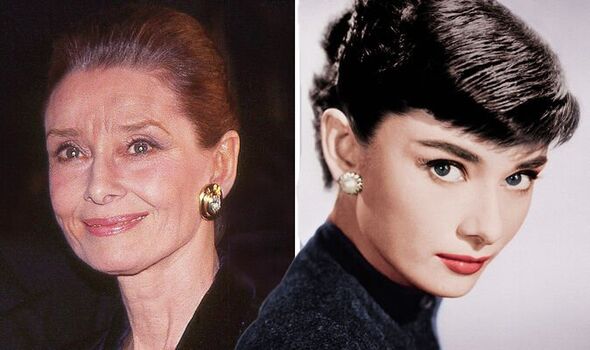 “It was the most beautiful Christmas I ever had,” Hepburn reportedly said in 1993 after having made it back home. Shortly before this period the star began chemotherapy.

According to her then-partner Robert Wolders, the flight to Switzerland was made possible by the pilots descending carefully to “reduce pressure” slowly, something that would not have been possible in a normal flight.

“She was basically on life support,” he said.

Once at home, Hepburn reportedly enjoyed walking in her garden but as her health deteriorated she was confined to her bedroom, unable to go out. Then, on the evening of January 20, 1993, she died in her sleep, sparking a worldwide outpouring of condolence.

Once cancerous cells reach the abdominal cavity lining (the peritoneum), they produce mucus. The mucus then collects in the abdomen as a jelly-like fluid called mucin. A build up of mucin leads to abdomen swelling and the compressing of vital organs. For this reason it is why PMP is sometimes called ‘jelly belly’.

What makes PMP rare is that in comparison to other cancers, it spreads inside of the abdomen rather than through the bloodstream or the lymphatic system to other parts of the body.

It is unknown what causes this type of cancer, but it is thought to be a number of different factors working at the same time. The charity Pseudomyxoma Survivor, explains that due to a tumour not causing any symptoms in its early stages, tumours are often left to grow. 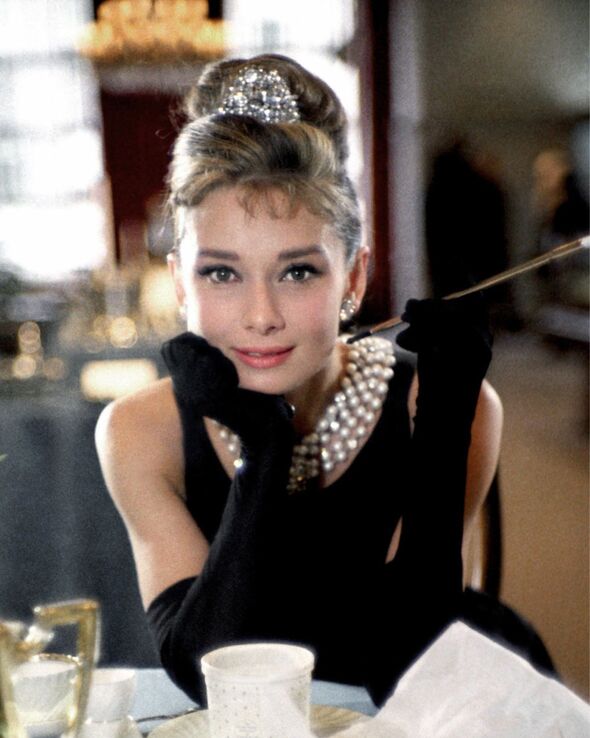 When they do appear, symptoms of PMP can include:

When noticed, these symptoms can also be caused by lots of other medical conditions not related to PMP. But no matter what the cause, symptoms such as the above should be checked by a medical professional.

After being diagnosed individuals are recommended treatments, usually in the form of chemotherapy or surgery, depending on the size of an individual’s cancer.

Where possible, surgery is combined with chemotherapy. This is given directly into a patient’s tummy (abdomen) and is referred to as cytoreductive surgery (CRS) with hyperthermic intraperitoneal chemotherapy (HIPEC). 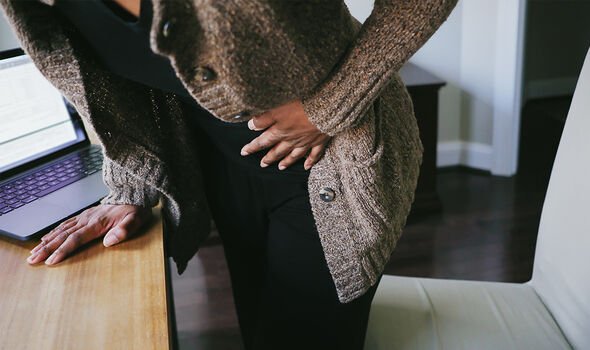 HIPEC is a liquid chemotherapy solution that is poured directly into the abdominal cavity at the end of the operation. The aim of this is to kill off any remaining cancer cells after the operation to prevent them from growing new tumours.

Looking retrospectively on Hepburn’s condition, Dr Paul Sugarbaker, the surgeon who devised the procedure which is thought of today as the ‘gold standard’ of care for PMP patients shared in a throwback interview that he believes the star could have been cured with today’s scientific advancements.