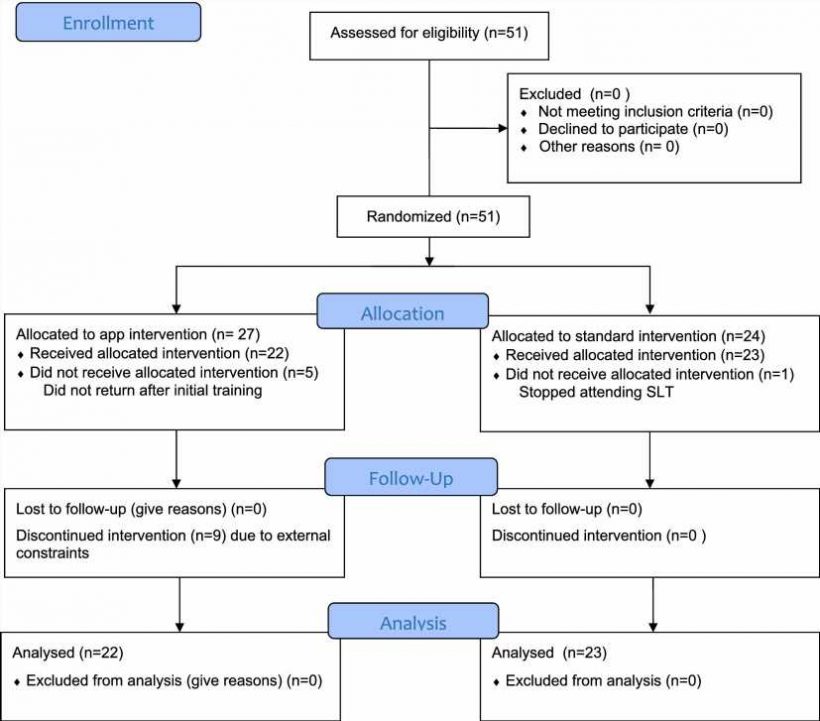 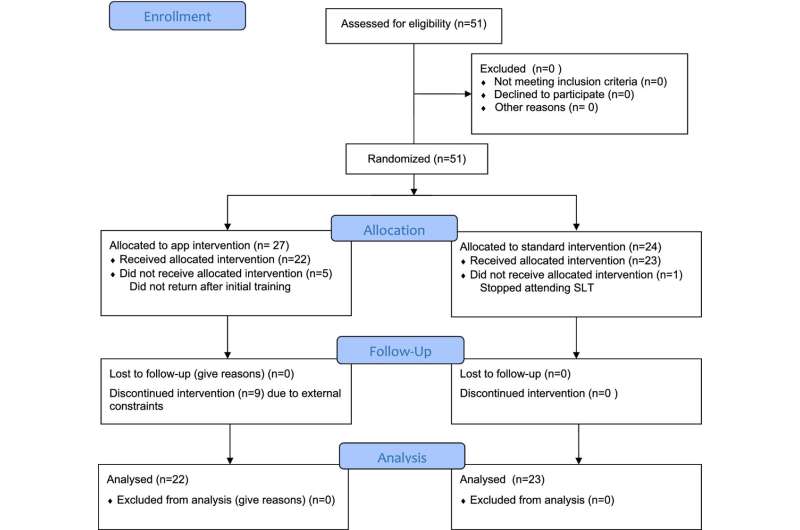 A web-based app shows potential for advancing the communication skills of children with developmental disorders in low- and middle-income countries, according to a recent study co-authored by Georgia State University researchers.

The self-guided app, designed to be used by caregivers in South Africa, provides structured activities that encourage caregiver-child communication and can be implemented into daily routines.

“It has the potential to make a difference in how families interact with their children with significant communication disabilities,” said lead author MaryAnn Romski, Regents’ Professor in Georgia State’s Department of Communication and Department of Psychology.

Romski and co-author Rose Sevcik, Regents’ Professor in Georgia State’s Department of Psychology, have been collaborating with researchers in South Africa since a 2002 College of Arts & Sciences faculty trip to the country. They saw firsthand the differences between the United States and South Africa in the degree of communication support offered to children with developmental disorders.

“The children receive intervention once a month for 30 minutes,” Romski said. “In the U.S., it would be two to three times a week for an hour.”

This contrast is due to a limited number of speech-language pathologists in South Africa.

Furthermore, many families lack the means to bring children to the hospitals where support is provided. To combat this issue, Romski, Sevcik and their colleagues set out to create a more accessible alternative.

“The purpose was to develop an app to be used by rural families,” said Romski. “We took the intervention protocol we’d developed in the U.S. and modified the material for an app.”

The team of U.S. and South African researchers, including University of Pretoria Professor Juan Bornman, conducted focus groups in which they asked families and speech-language clinicians in South Africa for their input in developing the software.

What they created was a web-based, self-guided app with instructions in both English and Setswana, one of several official languages of South Africa, that provided caregivers with structured activities they used at home with their children.

The app consisted of 48 sessions in three topic areas: creating communication opportunities, modeling communication and responding to the child’s communication. In their own homes over the course of 12 weeks, caregivers and children completed the guided activities together.

The app was given the Setswana name “Nna le wena,” meaning “me and you.”

Researchers recruited families whose children were receiving speech-language therapy at local hospitals. While half of these families continued with therapy only, the other half were asked to use the app, installed on a tablet provided by researchers, in addition to therapy.

According to the study, published in a special family-themed issue of the Journal of Policy and Practice in Intellectual Disabilities, there was a modest difference between groups in their objective measures of progress, which the authors noted could be a result of sample size and the standardized assessment measures.

However, the feedback from caregivers was encouraging. More than half of those who completed at least 44 of the 48 sessions reported that their children showed progress in their communication skills, such as using words instead of crying.

“While it seems minor, they’re actually big leaps in what a child can do,” said Romski. “The children become more intentional in how they’re communicating.”

While caregivers had previously relied on a professional to help their child only once a month, “Nna le wena” offered caregivers in South Africa a blueprint for supporting their child’s development at home.

“This framework may also have usefulness in other countries around the globe, including the U.S., to support and empower caregivers as the drivers of early communication interventions,” the authors wrote.