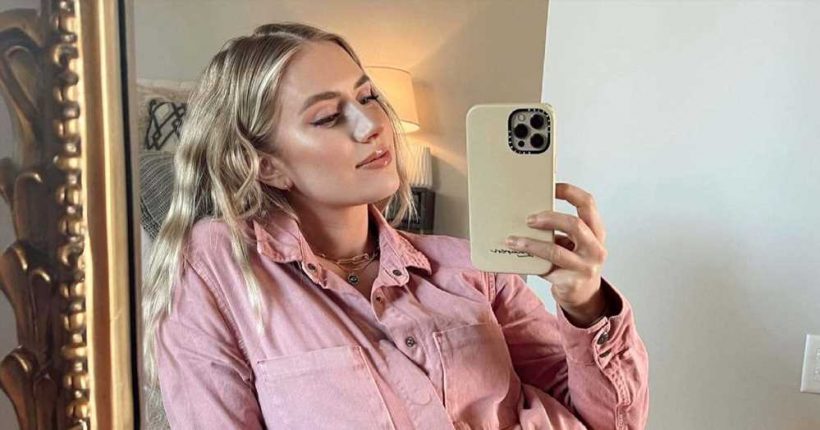 “I’m not nervous about the labor part as much, but I haven’t had a C-section before,” the Bachelor alum, 29, revealed while promoting Schick Intuition’s Mommy Showers. “Surgery is kind of scary to me. So I’m nervous about having a C-section because both of my kids are breech. There is a possibility that will happen.” 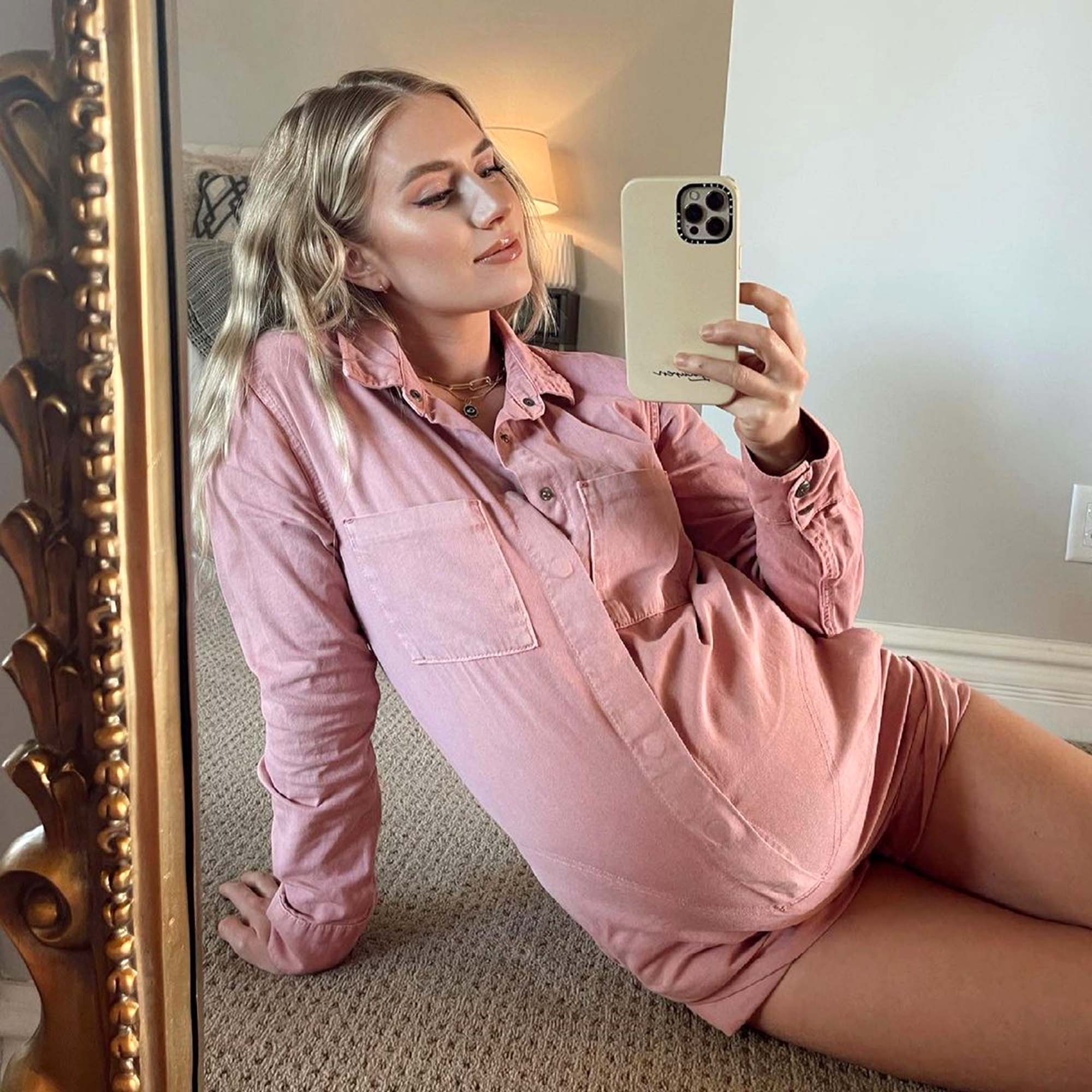 The Virginia native, who shares daughter Alessi, 23 months, with husband Arie Luyendyk Jr., is also nervous about “not getting any sleep at all” after giving birth.

“I’ve heard twins are especially difficult because you’re not sleeping as much as with a newborn,” the former ABC personality said. “One will wake up and want to eat, and then they’ll wake the other one up and they’ll want to eat at the same time. I just see that going downhill really fast.”

With this in mind, Burnham is planning to adopt a similar nursing schedule to the one she used with Alessi. “I’ll wake up and feed one,” the former reality star predicted. “After that, I’ll just hand that baby off to Arie who can change them and get them back to sleep. And then I’ll feed the other one.”

The fashion designer noted that she may be able to “breast-feed both of them,” but isn’t “really sure how that’s going to go.”

While she and Luyendyk Jr., 39, await their upcoming arrivals, the Bachelor Nation members are focusing on preparing Alessi for big sisterhood. The toddler is understanding “a little bit more” as time goes on, Burnham said.

“I took her to her first ultrasound with me this weekend,” the pregnant star explained. “It was fun for her to see that the lady had the ultrasound machine on my stomach, and then she could see the baby on the screen. I think that maybe helped her put two and two together a little bit more. She’s always talking to them, like, ‘Hi, you baby,’ and kissing them. It’s really cute.”

The former Bachelor previously told Us exclusively that Alessi loved lifting up his wife’s shirt to kiss her bare bump — even in public. “It’s not [cute],” the Netherlands native joked in February.

With reporting by Christina Garibaldi