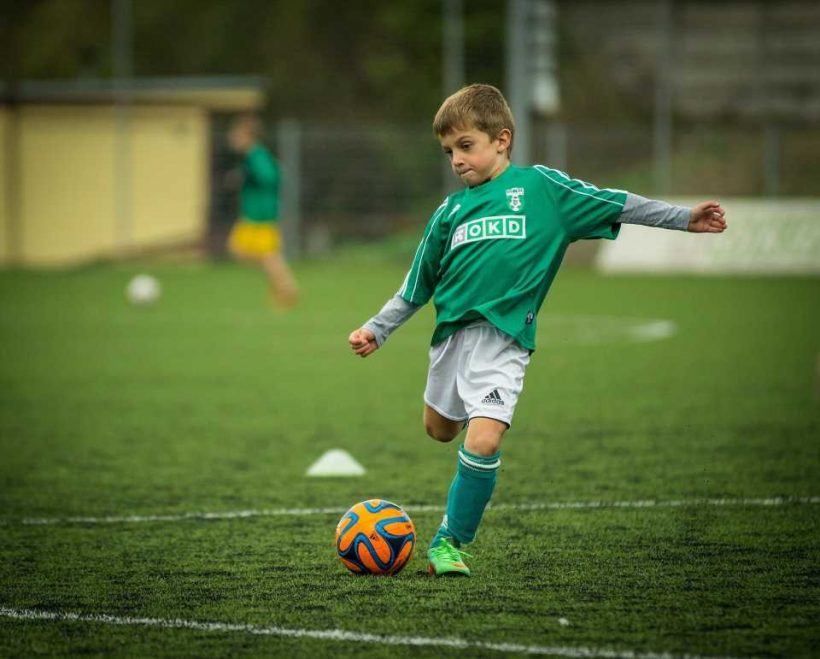 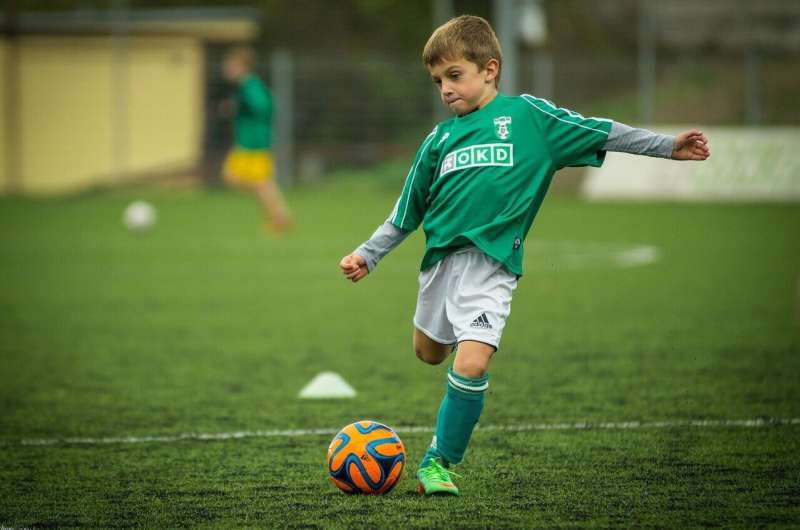 Published today in the Journal of Developmental & Behavioral Pediatrics, the study also suggests that boys who experience less emotional distress in middle childhood are also more likely to be more physically active in early adolescence.

In the study, “we wanted to clarify the long-term and reciprocal relationship in school-aged children between participation in sports and depressive and anxiety symptoms,” said Harbec, who did the work as a doctoral student supervised by UdeM psychoeducation professor Linda Pagani.

“We also wanted to examine whether this relationship worked differently in boys and girls between the ages of 5 and 12,” said Harbec, who along with Pagani practices at CHU Ste-Justine chuldren’s hospital.

“There’s widespread evidence of a crisis these days in childhood physical inactivity, and this may ultimately have implications for later mental and physical health,” she added.

Harbec and Pagani examined the sporting and physical activity habits reported by the kids at ages 5 and 12 years, as well by their parents, and also looked at symptoms of emotional distress from ages 6 to 10 years that were reported by the kids’ teachers.

“We found that 5-year-old boys who never participated in sports were more likely between the ages of 6 and 10 to look unhappy and tired, had difficulty having fun, cried a lot, and appeared fearful or worried.” said Pagani, the study’s senior author.

“Also, boys who exhibited higher levels of depressive and anxious symptoms during middle childhood were subsequently less physically active at 12 years old. For girls, on the other hand, we did not find any significant changes.”

Collaborating with researchers at McGill University and the Childrens Hospital of Eastern Ontario Research Institute, Harbec and Pagani examined data from a Quebec cohort of kids born in 1997 and 1998, part of the the Quebec Longitudinal Study of Child Development done by the Institut de de la statistique du Québec.

Parents of 690 boys and 748 girls they looked at had reported their past-year participation in sport at age 5 and their weekly level of physical activity at age 12; their teachers assessed emotional-distress symptoms observed in school from ages 6 to 10. The data were stratified by sex to identify any significant link between physical activity and emotional distress.

Many confounding factors were ruled out, said Harbec.

“Our goal was to eliminate any pre-existing conditions of the children or families that could throw a different light on our results, such as child temperament, parental education or family income,” she said.

Boys who engage in sport in preschool might benefit from physical activities that help them develop life skills such as taking initiative, engaging in teamwork and practicing self-control, and build supportive relationships with their peers and adult coaches and instructors, the researchers said.

“Conversely, boys who experience symptoms of depression and anxiety might be more socially isolated, and have a decreased level of energy and lower feelings of competence, which could in turn negatively influence engagement in physical activity,” said Pagani.

For girls, depression and anxiety risks and protective factors work differently, said Harbec. Girls are more likely than boys to seek help from and disclose emotional distress to family, friends or health providers, and psychological support from these social ties protects them better.

“Also, because more girls experience emotional distress than boys, this gender-related risk may have led to early identification and intervention for girls,” and so protect them from further damage, said Harbec.