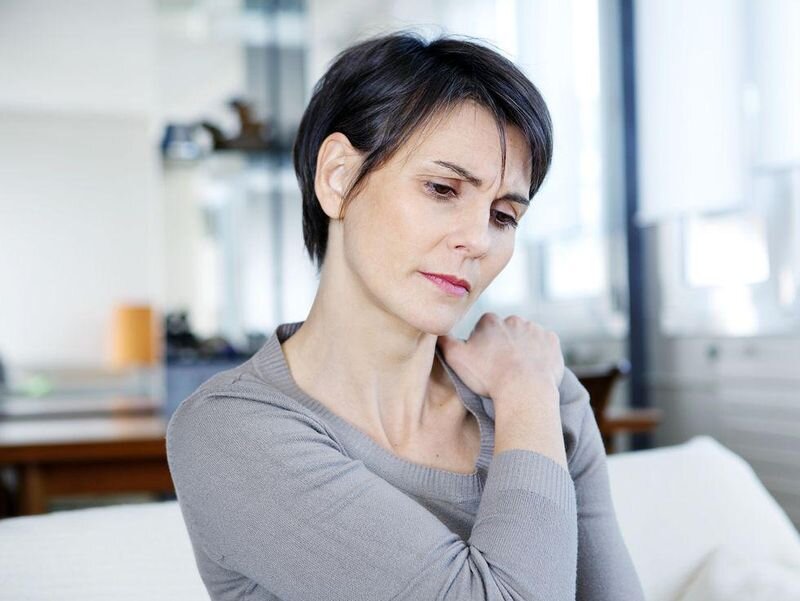 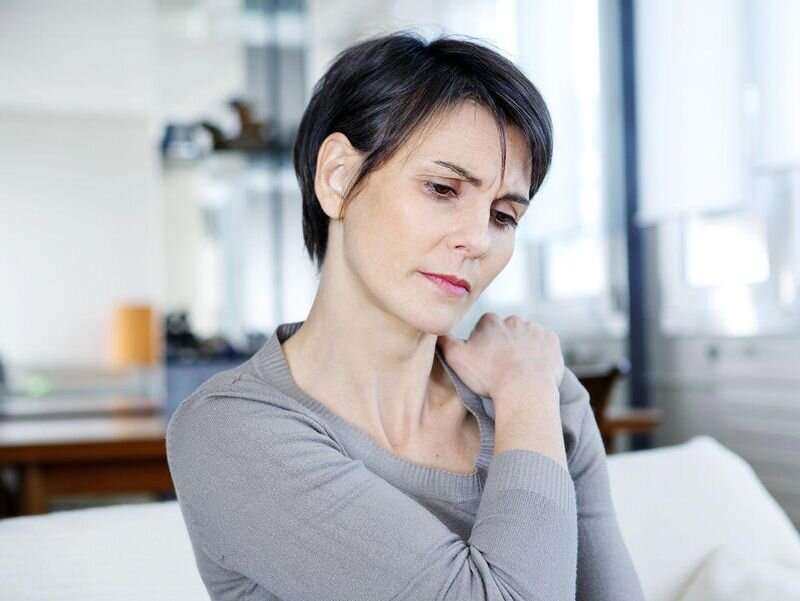 The study was mandated by the U.S. Food and Drug Administration after earlier safety signals about the drug, called tofacitinib (Xeljanz).

In response to the findings, published Jan. 26 in the New England Journal of Medicine, the FDA has changed the labeling of the medication, as well as two others in the same drug class, known as JAK inhibitors.

The drugs are now required to carry warnings about the increased risks. The FDA is also advising doctors to prescribe JAK inhibitors only after a patient has tried and failed at least one TNF inhibitor—an older class of RA medication.

Experts said the study provides important information, but patients need to talk to their doctor about what it means for them. People already on JAK inhibitors may feel the benefits outweigh any risks, they added.

The trial involved nearly 4,400 rheumatoid arthritis (RA) patients age 50 and older who had at least one risk factor for heart disease or stroke, such as high blood pressure or diabetes. All had failed to get adequate relief from a standard RA drug, methotrexate. They were randomly assigned to start either tofacitinib or a TNF inhibitor.

Over the next four years, tofacitinib patients were one-third more likely to suffer a heart attack or stroke than those on a TNF blocker.

Their risk of developing cancer, meanwhile, was 48% higher: Just over 4% of tofacitinib patients developed cancer, versus 3% of TNF inhibitor patients.

RA is caused by a misguided immune system attack on the body’s own joint tissue, leading to pain, swelling and stiffness in the joints. Over time, that systemic inflammation can feed problems in other areas of the body, including the heart, lungs, skin and eyes.

There are numerous RA medications that can slow the progression of joint damage by targeting parts of the immune response. TNF inhibitors are among them, and include drugs like etanercept (Enbrel) and adalimumab (Humira).

JAK inhibitors—tofacitinib, baricitinib (Olumiant) and upadacitinib (Rinvoq)—are relatively newer RA therapies. Unlike TNF inhibitors, which are injected or infused, they are taken orally.

Because all of those medications put the brakes on a portion of the immune system, they can make people more vulnerable to infections. And TNF inhibitors are linked to slightly increased risks of certain cancers, including lymphoma and skin cancer.

But in the new study, tofacitinib carried a higher cancer risk than TNF inhibitors did.

It’s not clear why, said lead researcher Dr. Steven Ytterberg, who was a rheumatologist at the Mayo Clinic in Rochester, Minn., at the time of the trial.

But, he noted, JAK inhibitors take aim at a different part of the immune system than TNF blockers do—which might make the difference.

Then there was the extra cardiovascular risk: 3.4% of tofacitinib patients had a heart attack or stroke, or died of cardiovascular causes, compared with 2.5% of TNF inhibitor users.

Ytterberg said that might not reflect harm from the JAK inhibitor: Other research has linked TNF blockers to decreased cardiovascular risks, possibly because they subdue inflammation.

“One question is whether both types of drug reduce cardiovascular risk, but TNF inhibitors are better at it,” Ytterberg said.

The FDA now says RA patients should try anti-TNF drugs first. But what about people already taking a JAK inhibitor?

There are many factors to consider in deciding whether to continue, said Dr. S. Louis Bridges Jr., physician-in-chief and chair of medicine at the Hospital for Special Surgery, in New York City.

For RA patients, Bridges said, finding a medication that works can be a process of trial-and-error—and many of those on a JAK inhibitor may have already tried a TNF inhibitor. So if their current medication is effective for them, those benefits have to be weighed against any risks.

And that takes a discussion with your doctor, Bridges said.

“We need to look at the individual, and his or her personal risk factors for cardiovascular disease and cancer,” he said.

Ytterberg agreed that those discussions are key. “If a patient is on a JAK inhibitor and doing well, that’s where the dilemma comes in,” he said.

“Ultimately,” Ytterberg said, “it comes down to the patient’s perception of risk. If I’m the patient, am I comfortable staying on this drug?”