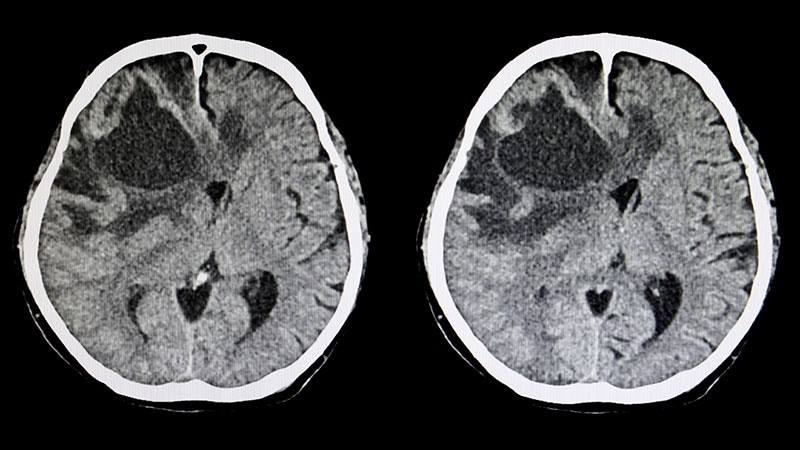 This study was published on Research Square as a preprint and has not yet been peer reviewed.

This is a summary of a preprint research study, “Brain metastasis as the first and only metastatic relapse site portends worse survival in patients with advanced HER2+ breast cancer,” led by Laura Noteware, BASc, of Duke University. The study has not been peer reviewed. The full text can be found at researchsquare.com.

M. Alexander Otto is a physician assistant with a master’s degree in medical science and a journalism degree from Newhouse. He is an award-winning medical journalist who has worked for several major news outlets before joining Medscape and also an MIT Knight Science Journalism fellow. Email: [email protected]