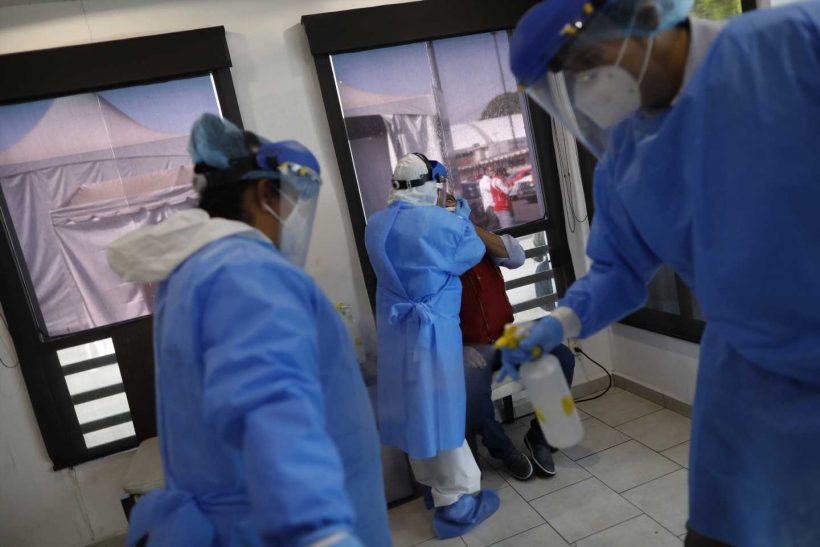 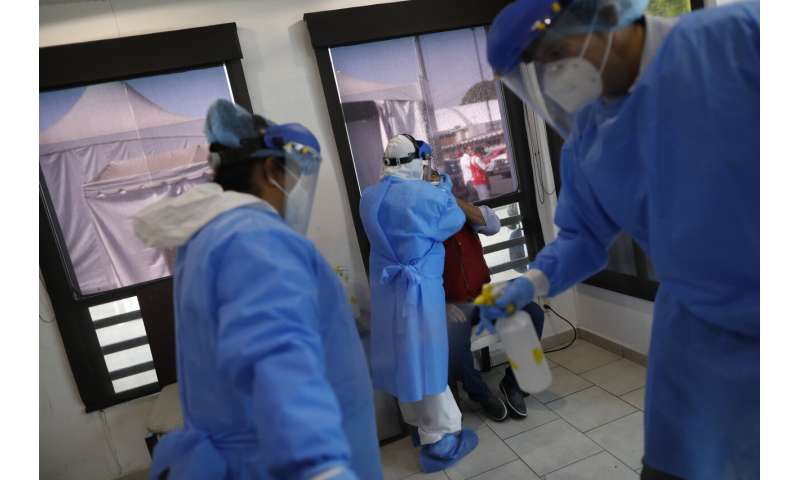 Mexico’s coronavirus spokesman said Thursday the country’s median age of death from COVID-19 was a shockingly young 55, as compared to an average of 75 in many European countries.

López-Gatell said the country’s high rates of obesity, diabetes and hypertension explained Mexico’s lower average age of death. He said Mexico has among the highest rate of obesity in the world

López-Gatell said Mexico’s approval for the Pfizer-BioNTech vaccine could come Friday. But he said all acquisitions of vaccines would be at the federal level, and that individual state governments could not purchase their own.

That came after one opposition-party state governor said some fellow governors were weighing acquiring vaccines on their own.

Mexico has seen a total of 1,217,126 test-confirmed coronavirus cases and 112,326 confirmed deaths, although official estimates of deaths are closer to 150,000.

Not even man’s best friend has escaped the pandemic.

Mexico’s Agriculture Department confirmed Thursday a total of four dogs that had been in contact with humans infected with the coronavirus had tested positive for the virus.