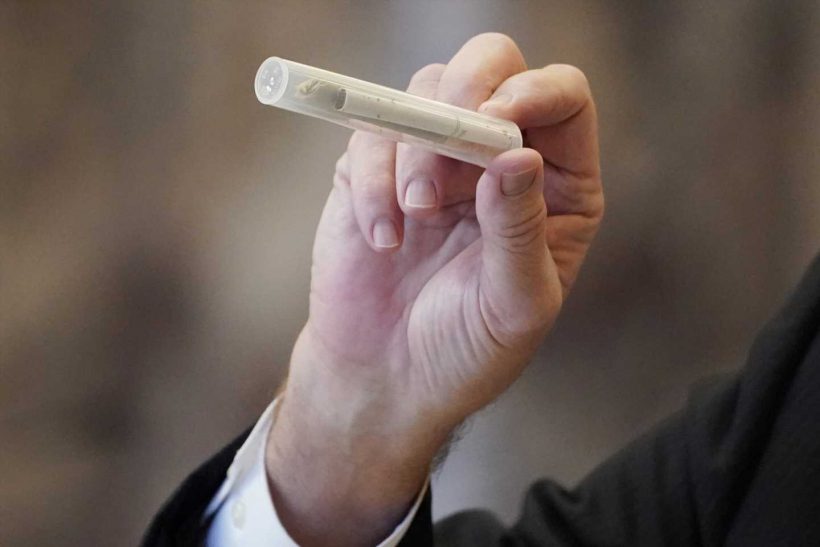 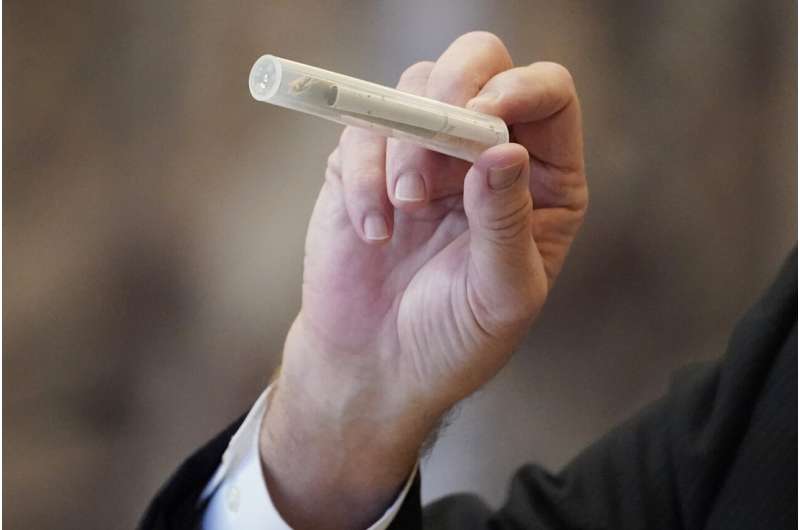 Mississippi lawmakers are sending their governor a bill that would create a medical marijuana program for people with serious medical conditions.

If it becomes law, as anticipated, Mississippi would join the majority of states that let people use cannabis for medical reasons.

The House and Senate on Wednesday both passed the final version of the measure, Senate Bill 2095.

Republican Gov. Tate Reeves could sign the bill, veto it or let it become law without his signature. He has not said what he will do, but legislators passed it by a wide enough margin to override a veto.

The bill says patients could buy up to to 3.5 grams of cannabis per day, up to six days a week. That is about 3 ounces per month. The bill also sets taxes on production and sale of cannabis, and it specifies that plants must be grown indoors under controlled conditions.

Reeves told WLOX-TV on Wednesday that he will have lawyers review the bill before he decides whether to sign it.

“We worked hard to reduce the overall amount of marijuana in the bill, and to the Legislature’s credit, they made a lot of progress there,” Reeves said.

A majority of Mississippi voters approved a medical marijuana initiative in November 2020, and it would have allowed people to buy up to 5 ounces a month. The state Supreme Court invalidated it six months later by ruling that the state’s initiative process was outdated and the measure was not properly on the ballot. 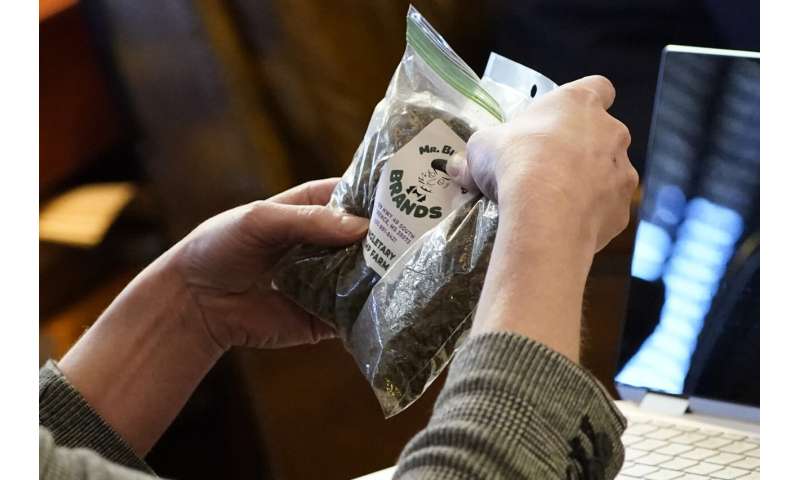 Since shortly after the court ruling, legislators have been working to create a program that would allow people with conditions such as cancer, AIDS or sickle cell disease to buy marijuana in state-licensed dispensaries.

The Senate and House had passed slightly different versions of a bill this month, with bipartisan support. The two chambers subsequently agreed on one version to send to the governor. The final version included some zoning provisions that cities wanted.