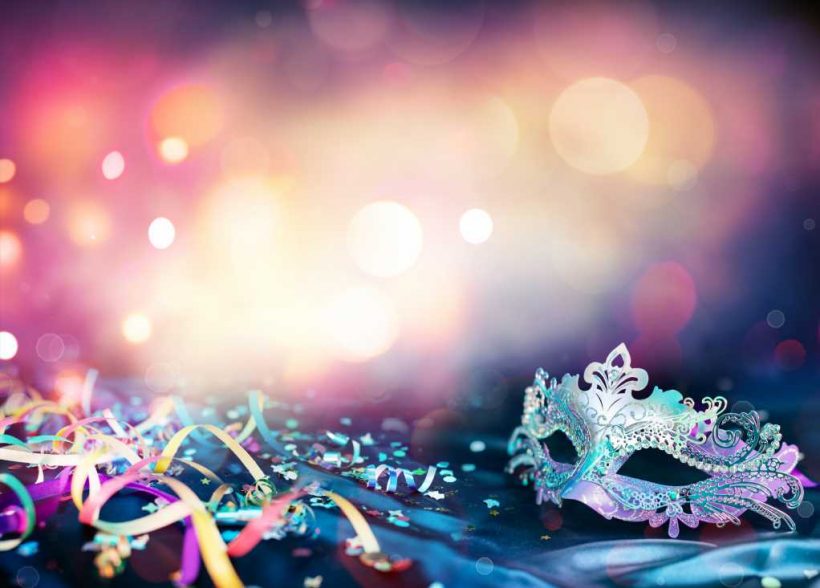 The organizer of a swingers’ convention in New Orleans last month says more than 40 cases of COVID-19 have been linked to the event.

The so-called "Naughty N’awlins” convention, which began Nov. 11 and lasted for a series of days, has resulted in 41 cases of the novel virus, Naughty Events Owner Bob Hannaford wrote in a blog post on Friday. 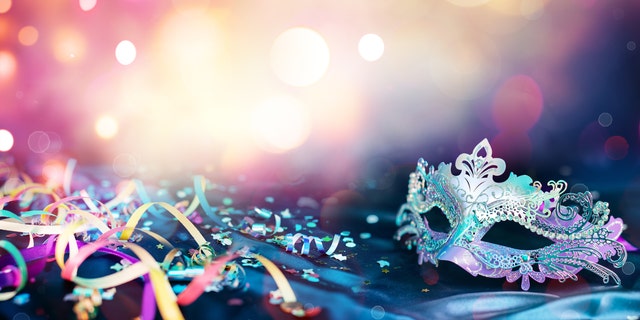 "If I could go back in time, I would not produce this event again," Naughty Events Owner Bob Hannaford wrote. "I wouldn’t do it again if I knew then what I know now. It weighs on me and it will continue to weigh on me until everyone is 100% better."
(iStock)

In the post, Hannaford says “extraordinary measures” were taken when organizing the event, including a touchless check-in, temperature checks and social distancing in line.

“We issued wristbands in one color to indicate who had antibodies and therefore was not contagious. We issued a second color to those that showed us a very recent negative COVID-19 test,” he wrote in the blog. “The wristbands even had each person’s date of their test circled.”

“We encouraged everyone to social distance when possible and made it mandatory in lines. We knew that would be hard, given that many of the attendees wanted to see each other people. I was still very happy to see so many people taking all of the protocols seriously. People really did wear their masks a LOT. Almost always in the hotel and in the elevators. We never saw anyone crowd into an elevator (a common sport at big events),” he continued.

“All in all, the event seemed like a big success. We pulled off a lifestyle event with the strictest protocols and we were able to create an event that we certainly would not advertise as ‘safe,’ but it was the safest possible version we could plan,” he added.

But shortly after, “the texts started.”

“We had our first positive case. It was a wife who tested positive on Monday night after our event. Her husband tested negative. Both were tested prior to coming to the event,” he wrote.

CORONAVIRUS WAS PRESENT IN US EARLIER THAN INITIALLY THOUGHT: STUDY

“Then the emails started. We had 5 people that tested positive on Monday. On Tuesday we got up to 14. On Wednesday we jumped up to 29 cases and by our last count, we have 41 positive tests, out of 300 people.”

“Most would consider that a positivity rate of 13%, but there’s more to a positivity rate,” wrote Hannaford. “You see, we have no idea how many people got tested after our event, nor if anyone tested positive and didn’t tell us. There could also be people that are positive, but without symptoms, so they never got tested.”

Though most of the cases were reportedly mild, at least one attendee was hospitalized in serious condition, though they have since been released, per the blog.

"If I could go back in time, I would not produce this event again," he wrote. "I wouldn’t do it again if I knew then what I know now. It weighs on me and it will continue to weigh on me until everyone is 100% better."

To date, Louisiana has recorded more than 241,000 cases of COVID-19, with some 3,604 cases added on Wednesday alone, according to official estimates.