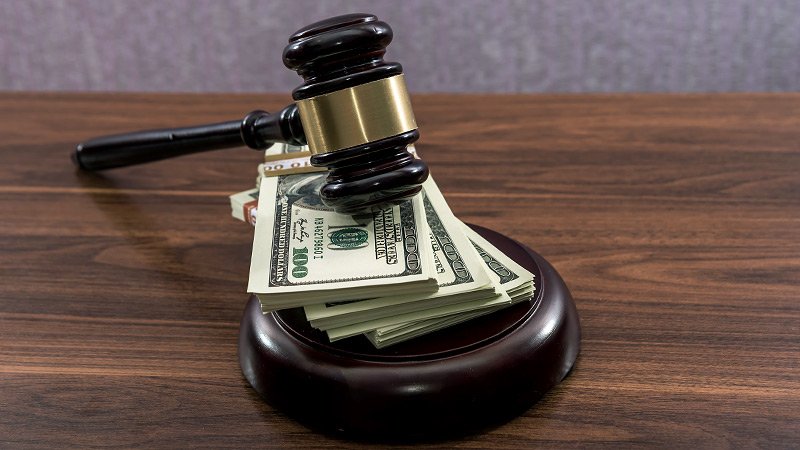 Liability insurance premiums are rising at a rate not seen in nearly 20 years, according to a new report from the American Medical Association (AMA).

While the report is based on premium increases that predated the COVID-19 pandemic, it cites experts who predict that the upward trend in insurance costs will continue.

These forecasts come from the actuaries who produce the Medical Liability Monitor‘s (MLM) annual survey on liability insurance costs, which provided the data for the AMA study. The research examined premium levels in select geographic areas of the United States from 2011 to 2020.

According to the report, the size of the rate hikes was not related to the proportion of increases over 10% in a particular state. South Carolina, for instance, ranked second in terms of the fraction of premiums that increased by that much, but the largest rate rise in that state (10.8%) was well below the largest increases in most states that had fewer big increases. In Virginia, where only 1.3% of premiums grew by 10% or more, the largest increase was 27.6%.

On average, liability insurance premiums across the industry rose by only a few percentage points last year, said Richard Anderson, MD, chairman and CEO of The Doctors’ Company, a large physician-owned liability insurer, in an interview with Medscape Medical News. Moreover, he stressed, this was the first broad-based increase in premium costs after 15 years of consistent rate decreases.

But Susan Bailey, MD, president of the AMA, told Medscape Medical News that the rate hikes are coming at a bad time for physicians.

“It’s important to keep liability premium growth in check, because physician practices have been incredibly stressed during the pandemic: Their patient numbers are down, their reimbursements are down, their burnout is up,” she said. “To add an increased liability premium on top of all those negative impacts of COVID-19 — there are some practices that won’t be able to pay the premiums. Some practices will be forced to close or to change in some way, and that would be a terrible outcome of the pandemic.”

The AMA report found wide geographic variations in the size of 2020 premiums. For example, general surgeons and ob/gyns paid premiums of $41,775 and $49,804, respectively, in Los Angeles County, while both specialties had average premiums of $205,380 in Miami-Dade County in Florida — four to five times higher than in Los Angeles. Internists had an even wider divergence in premium costs, paying six times as much in Miami as in Los Angeles.

These geographical differences in insurance rates have long existed, Anderson noted, and track almost perfectly with the extent of tort reform in various states. For example, he noted, California has had a very effective tort statute since 1976, while Florida (along with New York and Illinois) lacks such a law.

The report added, “[The actuaries] expect that…insurers will sustain or even push for higher premiums in the next 12 months.” However, the long-term effect of the pandemic is still unknown, the report stated.

Anderson agreed with these observations. Premiums will continue to rise, he said, but the extent to which they will increase is unclear. The number of claims filed against physicians dropped last year because the pandemic affected the legal system, he noted; but some claims that were not made in 2020 could still be filed this year or next.

Another unknown is how state laws conferring immunity on healthcare providers for COVID-19 care during the pandemic will affect claims, he said. Thirty-one states have such statutes, but virtually all of them will be sunsetted this year, he added. In addition, 19 states never had immunity laws.

Some of the state immunity legislation covers not only COVID-19 care but also non-COVID care that was not provided because of the pandemic. For example, some people couldn’t get access to an operating room because the hospital was closed, or elective surgeries couldn’t be done.

“What happens after these immunity laws go away?” Anderson asked. Will there be suits by women who weren’t able to get mammograms and later developed breast cancer? Will people sue doctors because they couldn’t get vaccinated or because they had side effects from being vaccinated?

Bailey said that the AMA is very concerned about the impending dissolution of the state immunity laws. “The AMA has pursued federal bipartisan safe harbor legislation protecting physicians,” she said. “We feel this is a protection that ought to be across the board and should last. No one knows when the pandemic will end, and we feel that COVID will be with us for the time being. We’re going to be dealing with the medical consequences of COVID for a long time.”

“These [statutes] recognize the unique role healthcare professionals and the institutions where they practice play in US healthcare. Unfortunately, some states have begun ending these protections, putting healthcare providers at additional risk,” he said. “This only further affirms the appropriateness of enacting meaningful medical liability protections for all those providing care throughout the pandemic.”

Regarding the premium increases reported by the AMA, Atchinson said this is something that liability insurers have been observing for some time. The rate hikes “may be exacerbated by social inflation and a significant increase in large claims and awards,” he noted. “The impact of the pandemic remains to be seen.”