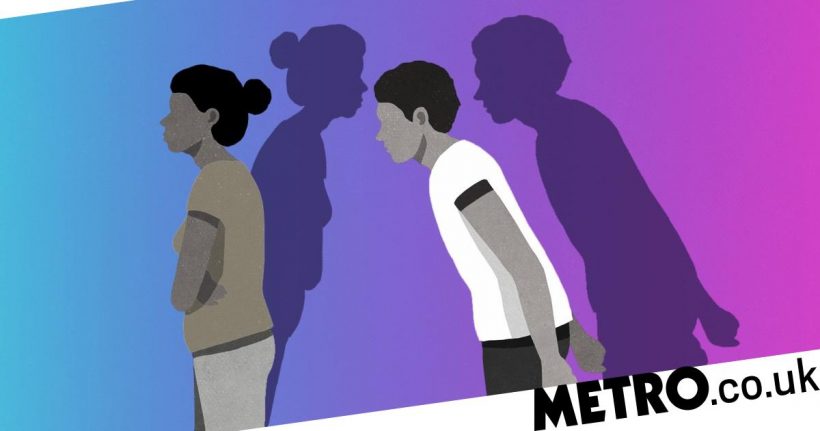 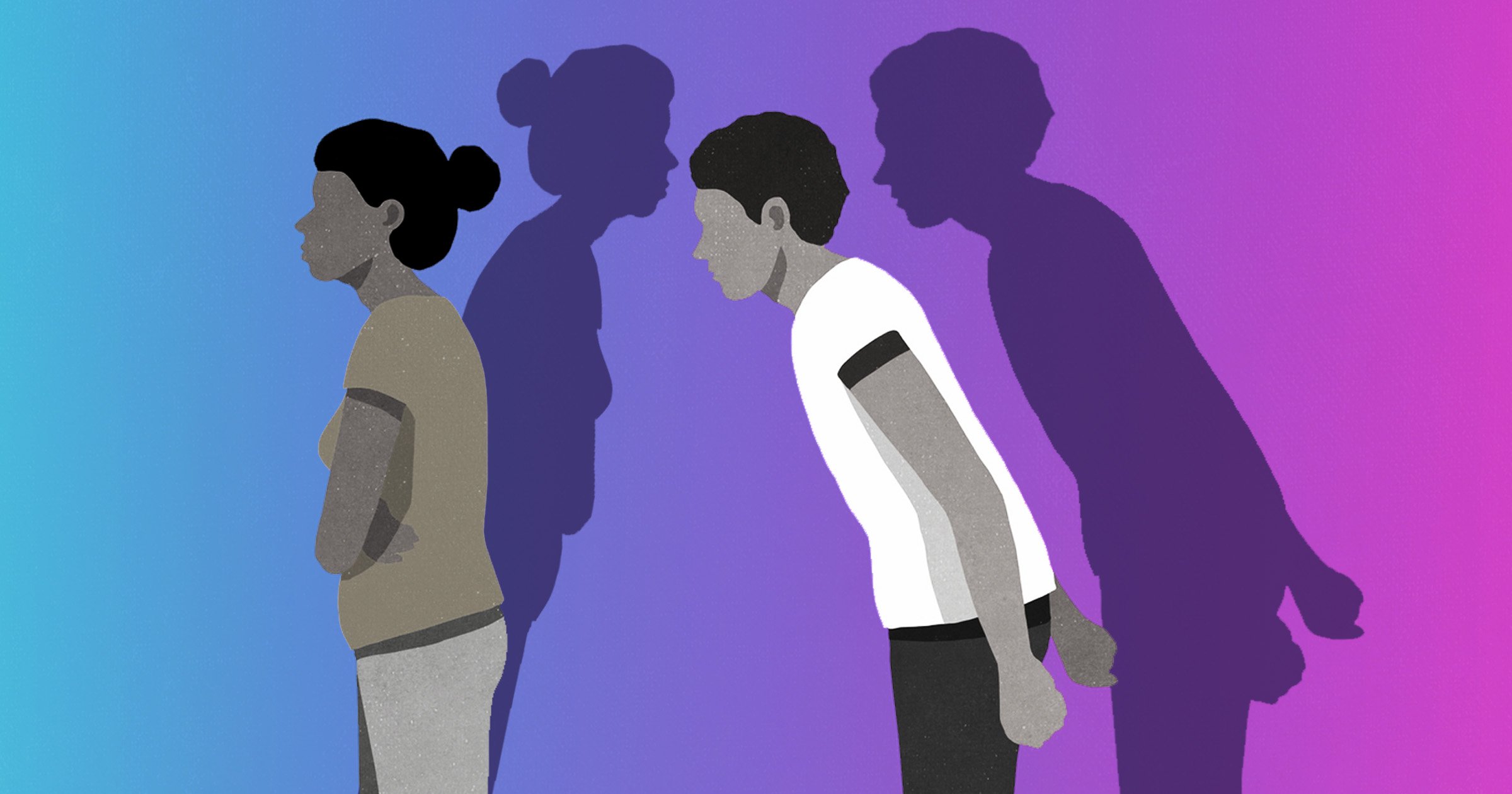 Ever find yourself just snapping?

You say something you almost immediately regret. Tears seem to pop up for no reason. You’re in a total panic and don’t know why.

This is an emotional reaction. It’s natural, it’s normal, but it’s not a very fun experience.

Instead, it brings all kinds of stress and drama to your life.

When you’re emotionally reactive, it can feel like you’re on a constant rollercoaster of highs, lows, regrets, and cleaning up mistakes. It’s draining, too.

The answer isn’t to shut yourself off – feeling your feelings is a wonderful thing – but to learn to process emotions in a healthier, less drama-filled, way.

That’s learning to respond, not react.

What does it mean to respond, not react?

‘Reacting is typically quicker, an immediate impulsive “action”,’ explains Counselling Directory member Jo Kierstead, ‘whereas responding is when we’ve spent time considering what we actually want to do next.’

‘Responding is more empowering because it’s more deliberate and means we can take ownership of challenging situations, rather than them taking ownership of us,’ she adds.

Responding makes you feel more in control. You’re making a decision on how you will deal with a challenge, rather than letting a situation and the emotions it brings up overwhelm you.

‘Simply put, when it comes to our communications, a reaction is instinctive and immediate – a bit like a reflex, or the proverbial knee jerk, a response is more reasoned and thought through,’ Dr Audrey Tang tells Metro.co.uk.

‘As a very basic example, if you have ever added a “that’s not what I meant” asterisk after a comment or text, or struggled for the “undo” button following pressing send (or chastising yourself for not activating it, because “recall” still means people have seen the email!) – you are likely to have reacted rather than responded.

‘Responses may still have mistakes, but you have often taken a moment to not only construct a clear reply – but process what was actually being said (communication is only ever as good as the message received, after all.’

As we say, reacting isn’t a bad thing, but when you’re constantly on the edge of strong reactions, it can be damaging.

Jo says: ‘Strong emotions can be very stressful and can cause us to react in a way that isn’t always best. We often make poor choices that we may later regret, taking a situation from bad to worse.

‘This cycle of behaviour often leaves us feeling hurt, misunderstood and isolated, and when it happens again and again, it erodes our mental health.’

So, how do we break out of this cycle?

How to start responding, not reacting

‘Even some of the smallest, subtlest of things can give us the interruption we need to reduce the intensity of the situation,’ Jo recommends. ‘You might try moving your body deliberately (rolling your shoulders or stretching your neck), changing your gaze, taking a sip of water, hearing yourself say a private mantra in your head, recalling a good memory, taking a shower – whatever it is, as long as it’s led by you, it gives you control and invites space to think about what’s going on for you, and how you wish to move forward.’

Excuse yourself for a moment – it’s totally okay to say to someone who has upset you that you need to take some time away so you don’t react in a way you regret.

Reactions happen fast. Do what you can to slow things down and give yourself a minute to think before you respond.

‘This sort of work needs to be done outside the point of crisis,’ notes Audrey.

If you find your emotional reactions feel completely out of control, or are having a truly destructive impact on your life, speak to a professional – it can be really powerful to get the root of what causes you to react the way you do, develop a better understanding of yourself, and have proper support to changing the way you respond.

There are some things you can do solo, though, if you want to be less reactive, more responsive.

‘We need to find healthy ways to self-soothe or ground ourselves in times of stress, so that we know we can defuse some of the tension we are experiencing, feel less overwhelmed and have space to be more responsive and make better choices,’ recommends Jo.

Audrey seconds this, recommending that we find techniques that will allow for calm and a brief retreat from whatever stressor we’re facing.

She says: ‘Research has also shown that general “calming” practices – meditation, or exercising including walking, getting out into nature, gratitude practice, as well as joyful pursuit such as keeping a “positivity carousel” of happy photos which you look at often, and stroking a pet can all contribute to lower levels of cortisol being released at the point of stress.

‘Focusing on the facts of the matter can also help reduce some of the emotional tension.

‘The lovely “Thought stopping” technique from Cognitive Behaviour Therapy is great if you are in a moment of strong emotion/overthinking on your own and that is simply saying STOP out loud, where again the verbalisation has the effect of breaking a negative train of thought.’

‘Anything goes really,’ adds Jo, ‘as long as it’s comforting and invites time to be calm… and then think!’

Get in touch by emailing [email protected]