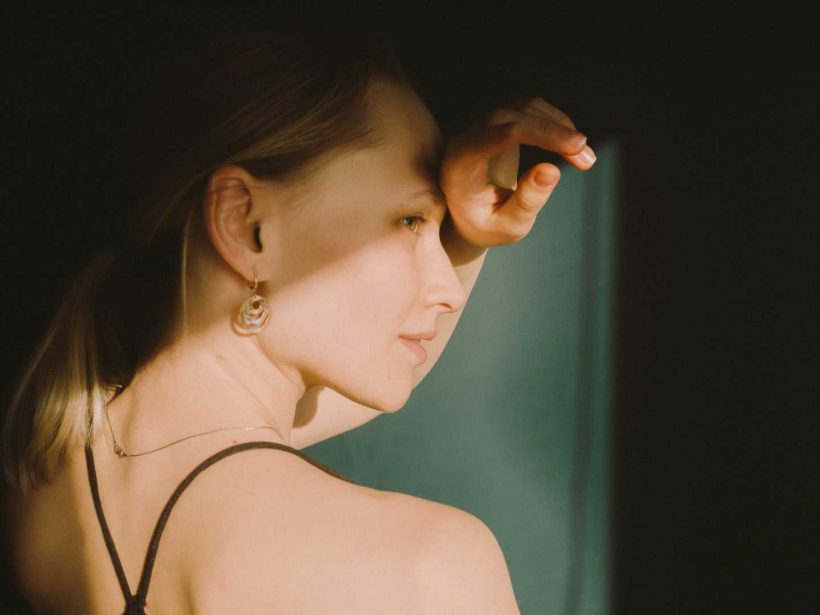 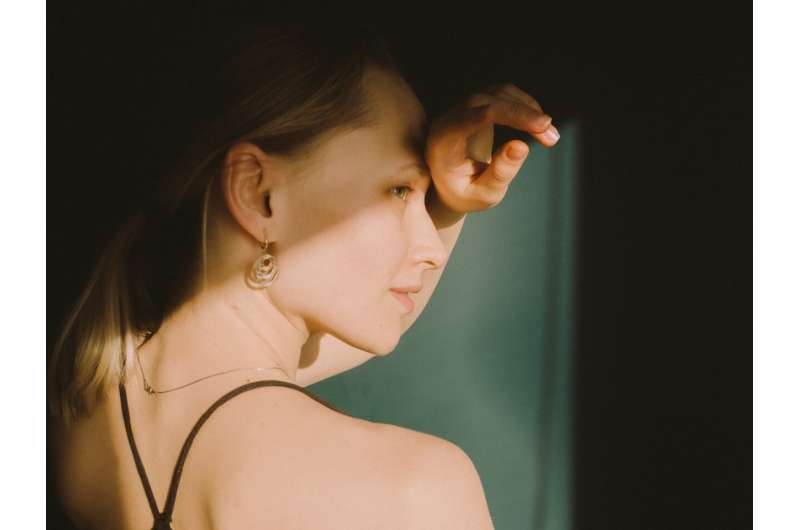 Women aged 40 to 60 years are most affected by adhesive capsulitis, a painful orthopedic disorder characterized by sudden shoulder pain and loss of range of motion. There has been limited research around the disorder’s predilection for perimenopausal women, but a new study found that hormone therapy may protect against it. Study results will be presented during The North American Menopause Society (NAMS) Annual Meeting in Atlanta, October 12-15, 2022.

Despite the fact that adhesive capsulitis was first diagnosed nearly 100 years ago, little is known about the cause of the disorder, which remains classified as “idiopathic.” Adhesive capsulitis primarily afflicts women often without significant injury to the shoulder. There are, however, several associated medical conditions, including thyroid dysfunction, diabetes, and breast cancer treatment. Steroid injections can shorten the course and severity of the condition if it is recognized in its early phase, but there is no known preventive or sex-specific treatment for it.

Considering the demographic most affected by adhesive capsulitis, the researchers in this new study involving nearly 2,000 participants suspected that estrogen (or the lack of it) may play a role. Estrogen is known to be involved in musculoskeletal function, stimulating new bone formation, promoting muscle growth and repair, maintaining connective tissue integrity, and reducing inflammation. Because menopause is characterized by a loss of estrogen and often occurs during the same age period (40-60 years), the researchers sought to determine whether hormone therapy is protective against adhesive capsulitis in menopausal women.

“Many menopause symptoms fall outside the FDA-approved indications for systemic hormone therapy, including those involving the musculoskeletal system. Our collaborative study between the Departments of Orthopedic Surgery and OB/Gyn highlights this point and will hopefully lead to more research in this area,” says Dr. Anne Ford, a co-author of the study from Duke University Medical Center.

“As a female orthopedic surgeon in a field that is 94% male, I feel it is important to study sex-specific factors and treatment strategies that may benefit women with adhesive capsulitis. A disease that has such a strong predilection for women is unlikely to be truly idiopathic,” says Dr. Jocelyn Wittstein, a co-author of the study and faculty member of the Department of Orthopedic Surgery at Duke University Medical Center.