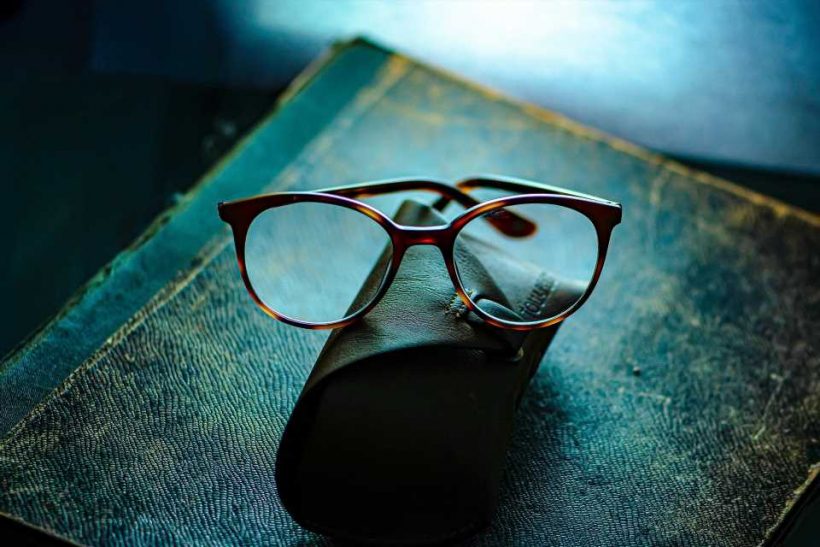 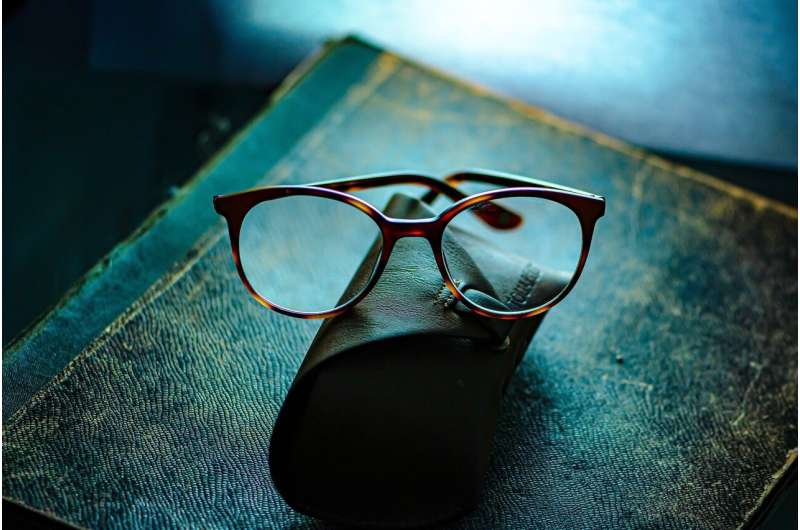 Researchers have identified five genetic variants that increasingly raise a person’s risk of becoming nearsighted the longer they stay in school. A team led by Jeremy Guggenheim of Cardiff University, United Kingdom, published these findings November 17 in the open access journal PLOS Genetics.

Nearsighted vision is associated with a range of eye disorders, making it a leading cause of irreversible vision impairment in older individuals. People often become nearsighted as children, however, and the condition appears to result from a mix of genetics, too little time spent outdoors and many years of education. Genetic studies have identified more than 450 genetic variants associated with an increased risk of nearsightedness, but few have been shown to increase risk specifically in people with the associated lifestyle factors.

In the new study, researchers used genetic and health data from more than 340,000 participants with European ancestry. They performed a genome-wide study to identify genetic variants that make people more susceptible to becoming nearsighted in combination with intensive schooling.

The study yielded five genetic variants that progressively increased the risk of becoming nearsighted for individuals, the more time they spent in school—especially for people who had attained education at the university level. Three of these variants were previously unknown, while two were found in studies of East Asian cohorts, where about 80% of children become nearsighted.

In comparison, about 30% of children develop nearsightedness in the West. The researchers said that these findings provide new insights into the biological pathways that cause nearsightedness, but more research is needed to understand how those pathways interact with lifestyle factors to cause the condition.

Guggenheim adds, “As well as requiring the need for glasses or contact lenses, myopia is a leading cause of uncorrectable visual impairment. Building on our previous research linking education and myopia, the new study identifies five genes associated with myopia development whose effects are amplified by additional years spent in education.”