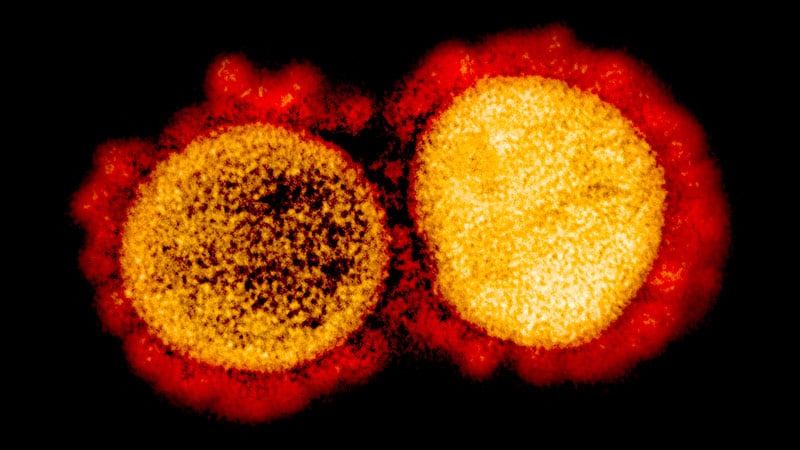 The Biden administration will conduct a deep-dive investigation into the origin and initial transmission of the novel coronavirus, said the White House COVID-19 response team during a news conference Tuesday — just days after a US intelligence report found that three researchers at a lab in China fell ill in November 2019.

While conspiracy theories claiming the virus was created in a lab have largely been debunked, a recent report by the Wall Street Journal citing US intelligence documents suggests that several workers at the Wuhan Institute of Virology came down with a mysterious illness before the outbreak. The workers reportedly were hospitalized for their illnesses with symptoms consistent with COVID-19.

Though authorities have spent a majority of the pandemic’s duration hypothesizing that the virus was passed from animals — likely bats — to humans, that has changed in recent days.

Anthony Fauci, MD, director of the National Institute of Allergy and Infectious Diseases, was quoted Monday in multiple media reports saying that he is “not convinced” that the virus occurred naturally outside the lab.

Next Phase of Investigation

Scott Gottlieb, MD, a former head of the US Food and Drug Administration, said Monday on CNBC that evidence that the virus was leaked from a Wuhan, China, lab is growing.

“People a year ago who said this probably came from nature, it’s really unlikely it came from a lab, maybe a year ago that kind of a statement made a lot of sense because that was the more likely scenario,” Gottlieb said on Squawk Box. “But we haven’t found the true source of this virus.”

When asked about the report of infected lab workers, White House press secretary Jen Psaki said Monday that the White House was conducting an “expert-driven evaluation of the pandemic’s origins that is free from interference or politicization.”

Psaki said that although the WHO had produced phase 1 results of an investigation, the White House was not privy to that data.

“Now we’re hopeful that we can move into a more transparent, independent phase two investigation,” she said, again calling for “access to the underlying data and information.”

Fauci said during Tuesday’s news conference that “Many of us feel that it is more likely that this is a natural occurrence,” but added “we don’t know 100 percent the answer to that.”

“And since this is a question that keeps being asked,” he said, “we feel strongly, all of us, that we should continue with the investigation and go to the next phase of the investigation that the WHO has done. Because we don’t know 100 percent what the origin is, it’s imperative that we look and do an investigation, and that’s how we feel right now.”