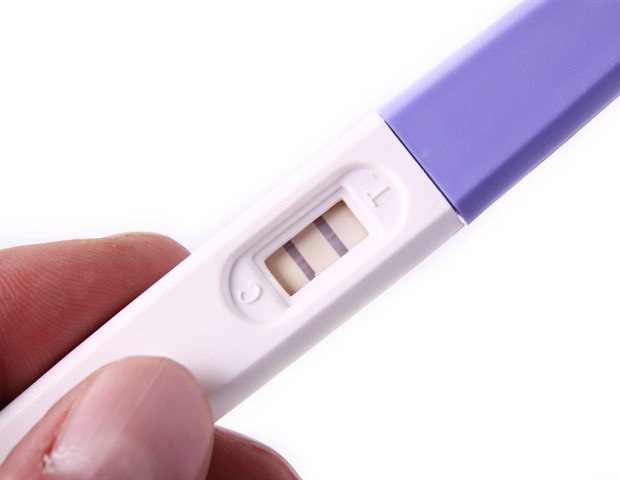 When struggling to conceive, every second that ticks by feels precious. That makes it easy to get discouraged: 65 percent of those who seek fertility care eventually discontinue treatment, the majority due to stress. That's why Penn Medicine recently instituted a telemedicine-driven program aimed at seeing patients more quickly and starting treatments sooner. The program, Fast Track to Fertility, cut the time between when patients initially reached out for help to when they received their first treatment by half-;getting them on the path to parenthood roughly a month and a half sooner, according to research published in NEJM Catalyst by researchers at the Perelman School of Medicine at the University of Pennsylvania.

On top of cutting the average time it took for new patients to get their first treatment (from 97 to 41 days), the program also allowed for more new patients to access fertility care, increasing the number by 24 percent in the year it was implemented as a standard of care at Penn Medicine. At a time when one in eight couples in the United States are experiencing infertility, Fast Track to Fertility allowed more than 1,000 new patients to begin treatments to help them become pregnant.

Most of the people who seek fertility care have been trying to get pregnant for at least a year, so the emotional stakes are high and they really want to get started as soon as possible. Our findings show that this program can significantly speed up the time to treatment and, in so doing, opens the door for so many more people. These findings show this way of doings things can make real differences in people's lives."

Fertility care has steadily increased in demand since it was introduced, reaching a point where fertility clinics often have long waits for new patients. Fast Track to Fertility, started through the Innovation Accelerator in Penn Medicine's Center for Health Care Innovation, seeks to speed things up by deploying a relatively small team of advanced practice providers for efficient telemedicine-based initial visits with new patients as quickly as possible. That visit also gives patients the opportunity to enroll in an artificial intelligence-guided text messaging program that helps guide them through the complex fertility "workup" swiftly and with as few hiccups as possible.

"This system has made it so that as soon as a patient contacts us, their journey begins," said the study's lead author and Fast Track to Fertility co-founder, Suneeta Senapati, MD, an assistant professor of Obstetrics and Gynecology. "Both partners in a couple need to complete a workup, which can include blood work, ultrasounds, X-rays, semen analysis, and more. Some parts of this are dependent on the menstrual cycle, making it a time-sensitive process, so making it as easy as possible to quickly work through – with minimal confusion – is invaluable."

Initial pilots (which used human texters instead of artificial intelligence to test the system) reduced the wait time to new patient visits from initial contact with the practice by 88 percent, making the average wait time just four days. And no patients during those first pilots had to call the office to figure out next steps, compared to a quarter of patients who weren't in the program.

In 2021, when the latest analysis was performed, Fast Track to Fertility was expanded to become the standard of care across Penn Medicine's department of Obstetrics and Gynecology. In addition to halving the time to treatment and increasing new patients, they also saw appointment "no-shows"-;which includes those who unexpectedly don't go to their appointment or who need to cancel late-;drop from 40 to 20 percent, a particularly important measure.

"Any time there is a no-show, we can't backfill that appointment because of the precise timing that goes into this type of care," Dokras said. "So any time we can reduce no-shows, that means more people can get the care they're looking for to start their family."

Satisfaction, both from the patients and the advanced practice providers running the system, was also found to be high. And the researchers hope that the system can be expanded to support patients throughout their fertility journey.

"These care models do not replace our clinical work force, as human interaction remains imperative to the doctor-patient relationship and care delivery. Rather, they improve efficiency — while maintaining personalized care – for both patients and their care teams to accommodate the growing demands for fertility services," Senapati said. "In the end, this enables my colleagues and I to do more of what we got into this field for: Helping people get pregnant and bring home their babies."

University of Pennsylvania School of Medicine