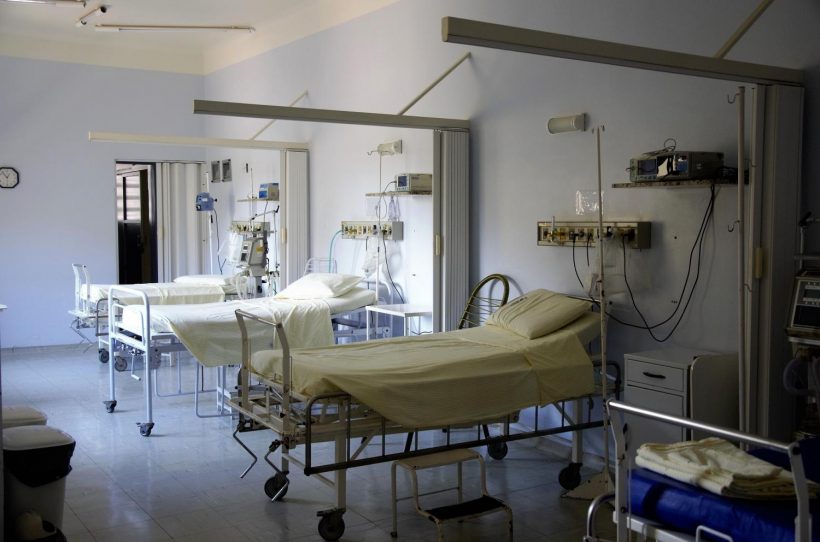 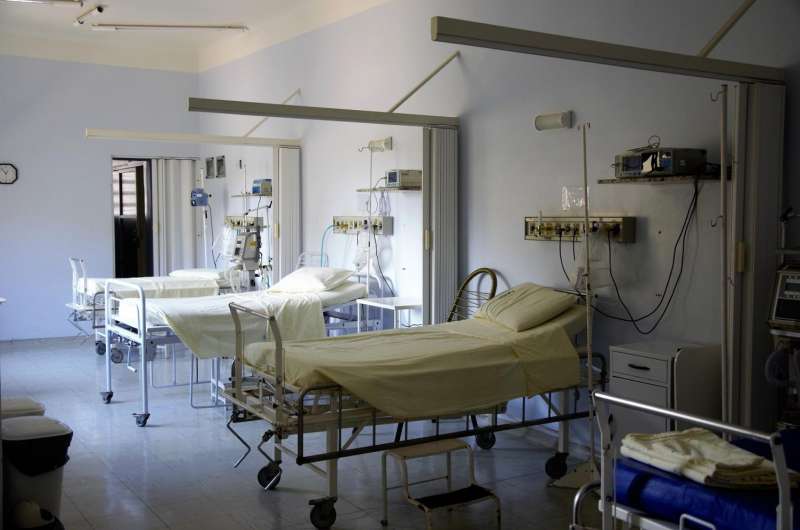 Communication failures are a known source of medical errors and are especially likely to occur when there are language barriers. A new study at 21 children’s hospitals throughout the U.S., led by Alisa Khan, MD, MPH, at Boston Children’s Hospital, surveyed patients and family caregivers and found that many who lack proficiency in English feel less safe asking questions and speaking up during their hospital stay. Findings were published June 13 in JAMA Pediatrics.

“As providers and hospitals, we must do a better job of partnering with families with language barriers,” says Khan. “We should encourage families to ask questions and speak up and make it safe for them to do so. Families know their child best and their observations are valuable. We must also use certified interpreters with every interaction. These investments may take more time but can pay dividends in terms of patient safety, quality, and equity.”

The researchers approached 813 randomly selected Arabic-, Chinese-, Spanish-, and English-speaking hospitalized pediatric patients and families. With the assistance of interpreters, investigators invited them to complete a survey also in their own language. Adolescent patients aged 13 and older were invited to complete their own surveys.

All 21 hospitals had interpreters available in-person, on video, or by telephone to varying degrees. Nonetheless, survey respondents with limited English proficiency were:

“We know that our hospital systems aren’t always set up to proactively encourage patients to speak up, but we were surprised by the magnitude of the difference based on language proficiency,” says Khan. “This difference can have safety implications, since when families speak up, it can greatly improve care.”

In a prior 2020 study, which informed the current research, Khan and colleagues found that hospitalized children whose families had limited comfort with English were twice as likely to experience adverse events (harm due to medical care). Based on their new findings, Khan calls on hospitals to:

“Starting from admission, every interaction is an opportunity for families to speak up and potentially intercept a medical error,” says Khan. “We must ensure that families who speak languages other than English have an equal opportunity to speak up.”

Christopher P. Landrigan, MD, MPH, chief of the Division of General Pediatrics at Boston Children’s, was senior investigator on the study, conducted in collaboration with the Patient and Family Centered I-PASS Safer Communication on Rounds (SCORE) Study Group.