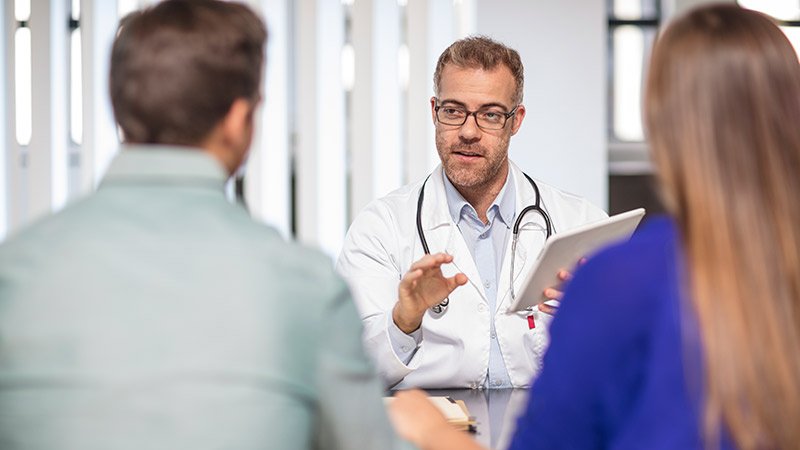 Just 1 week after it looked like the COVID-19 situation in children might be taking another turn for the worse, the number of new pediatric cases dropped to its lowest level since October, according to a report from the American Academy of Pediatrics and the Children’s Hospital Association.

The week of May 7-13 saw just under 49,000 new cases reported in U.S. children, down from 72,000 the week before and the lowest number recorded since the week of Oct. 9-15, 2020, the AAP and CHA said in their weekly COVID-19 report. During the week of April 30 to May 6 – the same week Rhode Island reported a large backlog of cases and increased its total by 30% – the number of new cases went up slightly after 2 weeks of declines.

Other positive indicators come in the form of the proportion of cases occurring in children. The cumulative percentage of cases in children since the start of the pandemic remained at 14.0% for a second consecutive week, and the proportion of new cases in children held at 24.0% and did not increase for the first time in 6 weeks, based on data from 49 states (excluding New York), the District of Columbia, New York City, Puerto Rico, and Guam.

Deaths in children continue to accumulate at a relatively slow pace, with two more added during the week of May 7-13, bringing the total to 308 for the entire pandemic in 43 states, New York City, Puerto Rico, and Guam. Children’s share of the mortality burden is currently 0.06%, a figure that has not changed since mid-December, and the death rate for children with COVID-19 is 0.01%, according to the report.