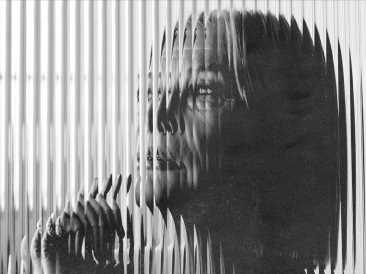 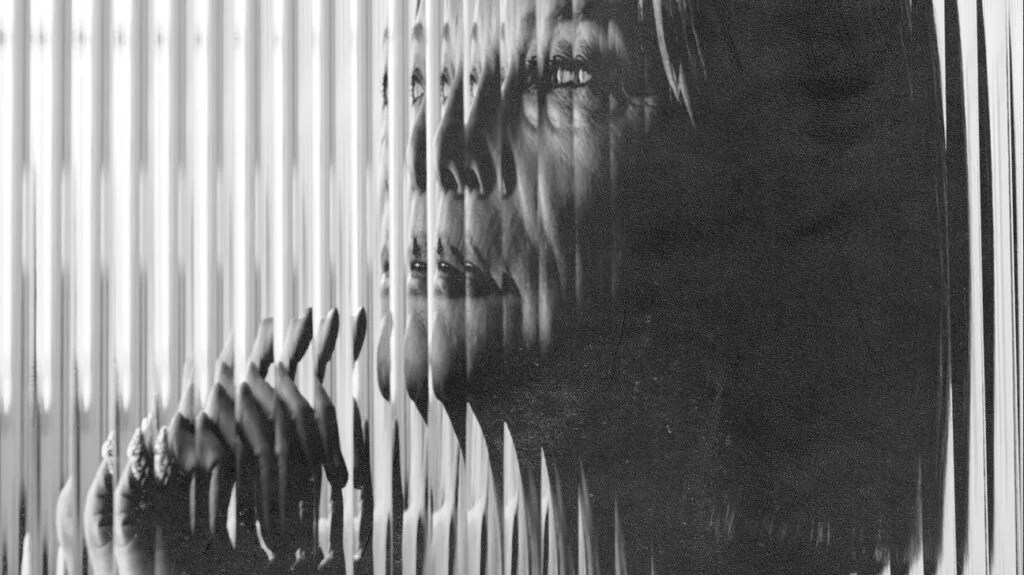 A common characteristic of neurodegenerative conditions, such as Alzheimer’s and Parkinson’s, is a buildup of misfolded proteins such as beta-amyloid and tau.

To avoid this buildup, healthy cells have in-built processes that monitor protein folding to ensure that proteins are correctly folded and any misfolded proteins are destroyed. Errors in these processes may result in neurodegenerative conditions.

In a recent study, researchers discovered that the systolic heat shock protein Hsp70 chaperone and its assisting system had the ability to resolve protein buildups in the cell’s cytoplasm, the material within a cell excluding the nucleus.

Knowing whether a similar ability exists in the Endoplasmic Reticulum (ER)—a site in the cell that manufactures around a third of cellular proteins—could improve researchers’ understanding of neurodegeneration pathology.

In a recent study, researchers hypothesized that ‘adding stress’ to the ER would lead to protein misfolding and, eventually, buildups. They found, however, that the opposite was true.

“This work showed that stressing cells grown in a dish with chemicals can help clear abnormal clumps of proteins from a structure inside the cells called endoplasmic reticulum,” Professor Tara Spires-Jones, deputy director of the Centre for Discovery Brain Sciences at the University of Edinburgh, who was not involved in the study, told Medical News Today.

“The stress caused activation of a chaperone or ‘helper’ protein which can help other proteins refold into their normal shapes instead of toxic clumps,” she added.

The study was published in Nature.

For the study, the researchers observed several cell types, including:

After triggering stress in the ER of these cells, they used a purpose-developed protein aggregation probing system to observe protein folding inside them.

The system they used involved measuring light patterns of a glowing chemical at nanosecond intervals—a billionth of a second under a laser-powered microscope.

In doing so, they found that stressing the cells unraveled protein aggregates, potentially allowing them to refold correctly.

Heat shock proteins (HSPs) appeared to play a major role in this response. These proteins are responsive to changes in temperature and are produced when cells are exposed to higher temperatures than normal.

“This heat shock protein can bind to other proteins and promote the unscrambling of the misfolded proteins to suppress the aggregation of these misfolded proteins,” Dr. Mark Dallas, associate professor at the Reading School of Pharmacy at the University of Reading, who was not involved in the study, told MNT.

These findings, says Dr. Edward Avezov from the U.K. Dementia Research Institute at the University of Cambridge, the senior author of the study, might explain why some studies have found that people in Scandinavia, where saunas are used regularly, may have a lower risk of developing dementia.

“One possible explanation for this is that this mild stress triggers a higher activity of HSPs, helping correct tangled proteins,” he explained.

The researchers additionally noted that while HSPs were observed both in the ER and cytoplasm upon stressing cells, they were more resilient in the ER. This, they said, suggests that the ER may be more resilient to protein aggregation in some cells.

“If we find a way (through a drug) to activate these naturally available in the cell molecular machine, bypassing stress (stress would be too harmful), we can prevent aggregates toxicity,” Dr. Avezov told MNT.

The researchers concluded that, rather than creating protein aggregates, pharmacological induction of ER stress stimulates their clearance within hours.

When asked about limitations to the findings, Dr. Avezov said they needed to identify the “helper” protein factor.

“Though we found the core component responsible for disaggregation, we still don’t know which of its helper factors ‘tells’ it to work on aggregates in stress.”
— Dr. Edward Avezov

“The molecular machine is operated by multiple regulatory protein factors. Finding out which [one] directs it to aggregates in stress is essential. This information will help find a specific activator drug for its anti-aggregates activity,” he explained.

Meanwhile, Dr. Spires-Jones said, “In terms of limitations, the work is quite a long way from helping people living with dementia now. The experiments were done on monkey kidney cells, hamster ovary cells, and mouse skin cells, with a little bit of data from brain cells.”

“All of these cell types grown in a dish in the lab are useful for understanding how cells work, but the cells in an intact brain are likely to be quite different, so more work is needed to find out whether this approach will lead to new treatments,” she added.

Dr. Robert Kalb, director at the Les Turner ALS Center at Northwestern Medicine, said that if the work could be extended to neurons and shown to be applicable in models of Alzheimer’s disease, it could be leveraged to make new therapeutics.

Dr. Dallas added that, while it may be some time before these findings could be used to develop new drugs for clinical use, they add important insights into how proteins are folded in cells.

“The next step will be to try and observe these changes in more disease-relevant models and test out novel compounds that can induce a similar effect, without any detrimental effects being reported,” he concluded.