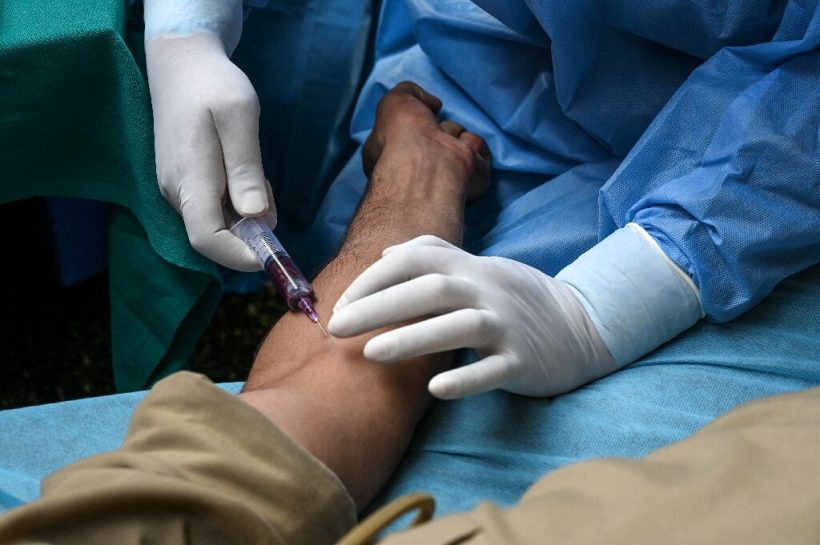 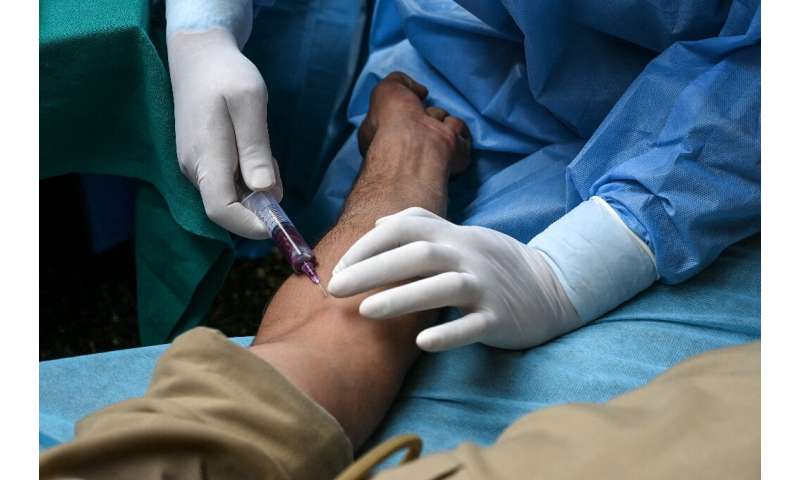 Plasma taken from the blood of people who have recovered from COVID-19 and given to people sick with the disease does not reduce their chances of getting seriously ill or dying, new research has found.

The findings are from one of the first clinical trials to report the effects of convalescent plasma, which has been given emergency approval in countries including India and the United States.

As a potential treatment for patients with moderate COVID-19, particularly in places where laboratory capacity is limited, the study conducted across India and published in the medical journal BMJ Friday concluded that “convalescent plasma showed limited effectiveness”.

But the researchers said future studies could explore using only plasma with high levels of neutralising antibodies to see if this might be more effective.

With few useful treatments and no cure or vaccine, nations are scrambling to find ways to blunt the severity of the new coronavirus.

One idea has been to harvest recovered patients’ antibodies, which float in plasma—the liquid component of blood—and then inject this into the blood of someone fighting infection.

The technique was first tried against diphtheria in 1892 and was shown to help speed recovery from Ebola and SARS, which is caused by the same family of pathogens as the novel coronavirus.

But in a randomised clinical trial at dozens of public and private hospitals across India, researchers found that it failed to reduce mortality or stop progression to severe COVID-19 in moderately ill patients.

The study, funded by the Indian Council of Medical Research, enrolled 464 adult patients, with an average age of 52, between April and July and split them randomly into two groups.

After 28 days, 44 (19 percent) of the participants in the plasma group and 41 (18 percent) in the control group progressed to severe disease or died from any cause.

When they restricted the comparison to patients who received plasma with detectable levels of antibodies, the results were the same, the authors said.

They did however find that the use of convalescent plasma seemed to improve resolution of shortness of breath and fatigue and led to higher conversion to a negative result for the virus—a sign of it being neutralised by antibodies—after 7 days.

The trial “was a rigorous randomised controlled study on a topic of enormous global importance” said public health scientist Elizabeth Pathak in a separate commentary also published in the BMJ.

But the results were greeted with caution by a spokesman from Britain’s National Health Service, which is also in the process of carrying out large, randomised control trials of convalescent plasma.

A spokesman from the NHS blood and transplant department said that the Indian trial had used donations with antibody levels around six to 10 times lower than in Britain.