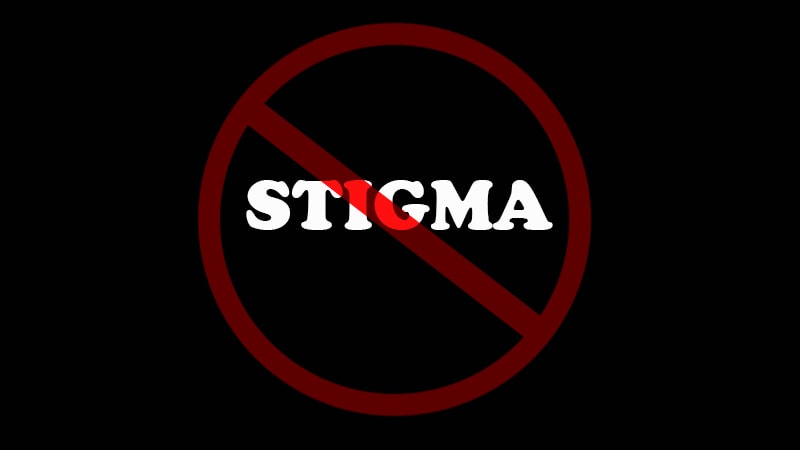 An international commission has developed a roadmap to end stigma and discrimination against people with mental illness by 2030, and calls on a massive response by governments, industry, the media, employers, and others.

The Lancet Commission on Ending Stigma and Discrimination in Mental Health recommends aggressive steps to address stigma, which authors say is often worse than the mental illness itself. Suggested actions include decriminalizing suicide, providing mental health training for healthcare staff, and developing guidelines for accurately depicting mental health in the media.

“There is now clear evidence that we know how to effectively reduce and ultimately eliminate stigma and discrimination,” commission co-chair Graham Thornicroft, PhD, professor of community psychiatry at King’s College London, United Kingdom, said in a press release.

“Our Commission makes eight radical, practical, and evidence-based recommendations for action to liberate millions of people around the world from the social isolation, discrimination and violations of human rights caused by stigma,” he added.

The report was published online October 9 in The Lancet.

An estimated 1 in 8 people worldwide have mental illness. The number climbs to 1 in 7 among people aged 10-19 years. Many of these individuals “describe stigma as being worse than the condition itself,” the report states.

“The COVID-19 pandemic has resulted in higher numbers of people experiencing mental health conditions and urgent action is needed to ensure these individuals don’t also experience the potentially severe consequences of stigma and discrimination,” co-author Charlene Sunkel, founder and chief executive officer of the Global Mental Health Peer Network, South Africa, and a person who has lived with schizophrenia for over 30 years, said in a press release.

The report identifies several components of an effective stigma intervention program, based on the authors’ comprehensive analysis of 216 systematic reviews. Elements of a successful intervention include advocacy, collaborative community-based care, social contact and networking and psychoeducation.

Study leaders also conducted a global survey of 391 people from 45 countries and territories with lived experience of mental health conditions.

Only 47% of respondents said that stigma against people with mental illness had decreased in their country in the last decade. Some 90% felt the media could play a significant role in reducing stigma and discrimination and 71% cited the media as a primary factor in making stigma worse.

The commission drafted eight recommendations for action by international groups, governments, employers, the news media, clinicians, and others, setting a deadline of 2030 for their implementation.

Among those recommendations are a call to the World Health Organization (WHO) to lead efforts to work with United Nations (UN) agencies and national leaders to reform mental health policies and laws. In addition, the authors write, all UN member states should implement WHO Mental Health and Work guidance documents and apply them to all government agencies.

The commission also identified six goals for stigma reduction, include eliminating workplace discrimination against people with mental illness, the development of governmental policies to end stigma, developing curricula for healthcare workers that is led by people with mental illness, and the removal of stigmatizing content from media by national and international media organizations.

The inclusion of people with mental illness in the drafting of the report give it and the commission’s recommendations more weight, write Edwin Mburu, founder of the nonprofit Mentally Unsilenced and a country committee member of the Global Mental Health Peer Network, and Claudia Sartor, deputy chief executive officer of GMHPN, in an accompanying commentary.

The report was unfunded. Full author disclosures are available in the original article.