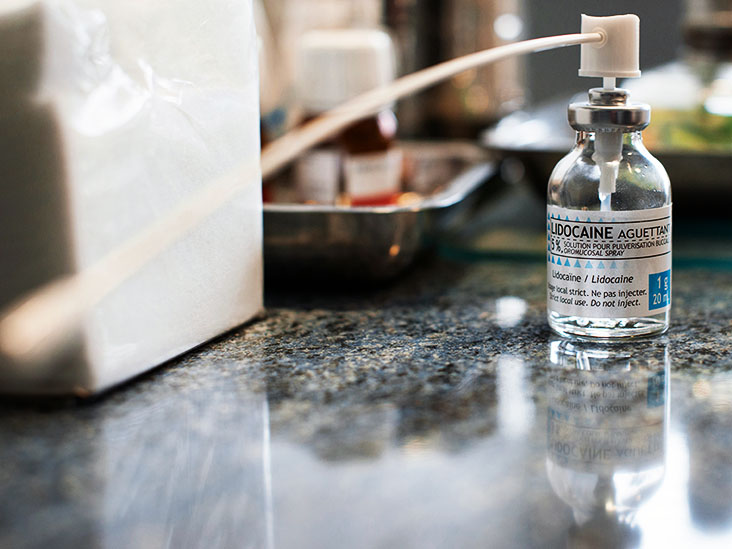 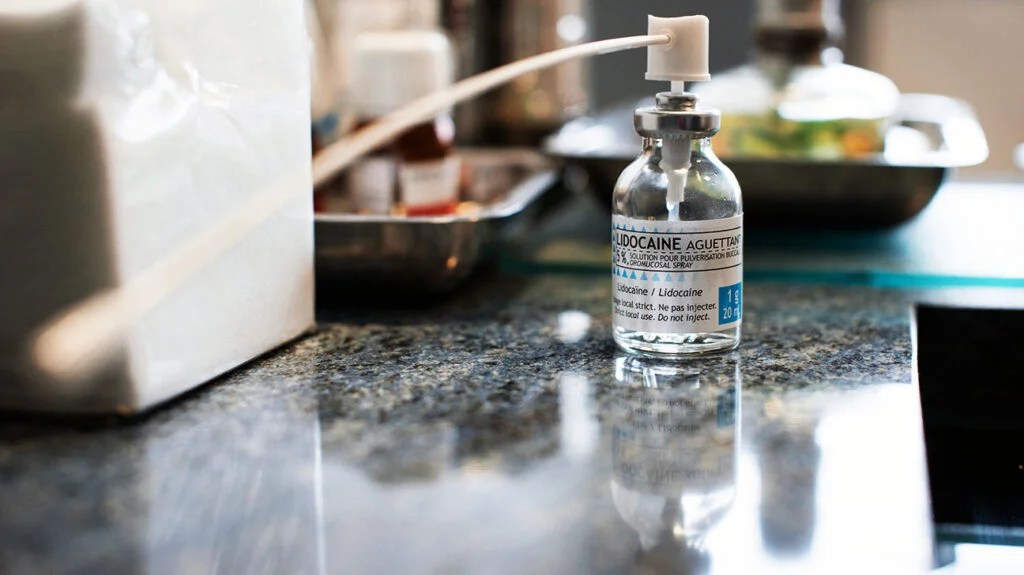 Individuals with refractory migraines have persistent debilitating headaches that are unresponsive to standard treatments.

A recent study published in the journal Regional Anesthesia & Pain Medicine reports that patients hospitalized with refractory migraines showed a significant reduction in pain at discharge following intravenous infusions of lidocaine along with other medications.

Although the effects of the treatment started to wane by the end of the month, around 43% of patients showed sustained improvements in pain intensity at 1 month. The patients studied had the most severe form of refractory migraine, and even such temporary relief from headaches can lead to significant improvements in their quality of life.

The study’s author, Dr. Eric Schwenk, an anesthesiologist at Thomas Jefferson University in Woodbury, NJ, told MNT, “For patients with refractory chronic migraine and their physicians, it may be worth considering referral to an experienced center that can offer aggressive intravenous treatments such as lidocaine if relief cannot be obtained from other medications.”

“However, lidocaine is not for everyone and does have some side effects such as nausea/vomiting, heart rhythm changes, and vision changes,” Dr. Schwenk added.

A migraine is a neurological condition involving debilitating pulsing or throbbing headaches, often accompanied by increased sensitivity to sounds and light, nausea, and vomiting.

Migraines can occur either intermittently or on a chronic daily basis. Individuals with chronic migraines experience headaches more than 15 times a month, with at least 8 days of migraines.

Chronic migraines affect about 1.4-2.2% of the global population and are highly disabling, with a negative impact on occupational and social life.

Individuals with chronic migraines who do not respond to outpatient interventions and exhibit severe symptoms require hospitalization. Treatments for such chronic migraine patients include intravenous infusions of various drugs such as nonsteroidal anti-inflammatory drugs, corticosteroids, and neuroleptics.

These treatments are mostly based on evidence from observational studies rather than placebo-controlled randomized clinical trials. This is because refractory chronic migraines can be extremely disabling, and conducting placebo-controlled trials would be unethical.

Intravenous infusions of lidocaine, a local anesthetic commonly used to relieve pain, have shown promise for the inpatient treatment of chronic headaches.

Although its mechanism of action remains unknown, lidocaine could relieve headaches by modulating brain pathways involved in pain or reducing inflammation associated with migraines.

In the present study, the researchers further examined the ability of lidocaine to alleviate refractory chronic migraines in hospitalized patients.

In this retrospective study, the authors analyzed medical records of 609 refractory chronic migraine patients hospitalized at the Jefferson Headache Center.

All patients received continuous intravenous infusions of lidocaine along with other migraine treatments, including magnesium, methylprednisolone, ketorolac (NSAID), and neuroleptics, during hospitalization.

The researchers recorded pain intensity for each patient using an 11-point self-report scale, with 10 points being the highest and 0 being free from pain. The patients received lidocaine infusions for around 5–7 days resulting in a decline in the average pain ratings from 7 at the time of hospitalization to 1 at discharge.

Nearly 88% of patients showed a reduction in pain ratings by at least 2 points during the hospitalization period, so-called acute responders.

Moreover, 43% of the acute responders showed a sustained improvement in pain intensity during a post-discharge office visit around 1 month after hospitalization.

The chronic migraine patients also reported fewer headache days at the time of the follow-up office visit than before hospitalization.

The side effects associated with lidocaine infusion were tolerable, with the most common adverse effects involving nausea, vomiting, heart rhythm fluctuations, and hallucinations.

Dr. Schwenk noted, “The findings from this study support the performance of a randomized, controlled trial comparing lidocaine infusions to placebo. This is the gold standard in medicine and should be the next step.”

“In addition, lidocaine should be offered at more headache centers around the country for patients with refractory chronic migraine since options are so limited.”

Dr. Richard Stark, a neurologist at Monash University, Melbourne, told MNT, “Any treatment that can reduce the burden of disability in [refractory migraine] patients is to be welcomed.”

“Intravenous lidocaine is used in a relatively small number of highly specialized centers for treating refractory headache disorders and is regarded by those who do use it as a very valuable treatment option.”

“The conclusions of this paper are concordant with my experience: the treatment is at least moderately effective in patients for whom nothing else has worked.”

The authors acknowledged that the study had a few limitations. For instance, some of the patients did not report for the follow-up office visit, resulting in missing data. The researchers were also unable to account for the medicines used before admission in their analyses.

Dr. Werner Becker, a professor emeritus at the University of Calgary in Alberta, who was not involved in the research, told MNT: “The study is a retrospective chart review, so there is no control group, and there is missing data […]. As the study is not blinded, not placebo-controlled, and in fact has no comparison group, the level of evidence provided by this study is weak.”

“However,” Dr. Becker added, “refractory chronic migraine is very disabling and difficult to treat, so this study is still a significant contribution to the research literature for this patient group.”