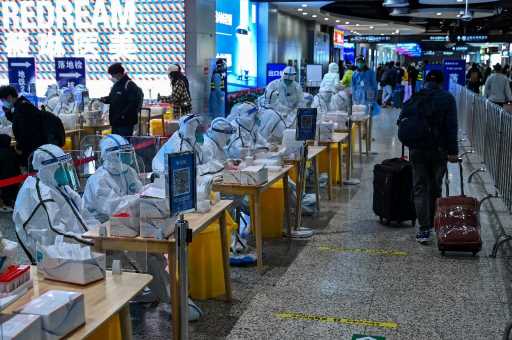 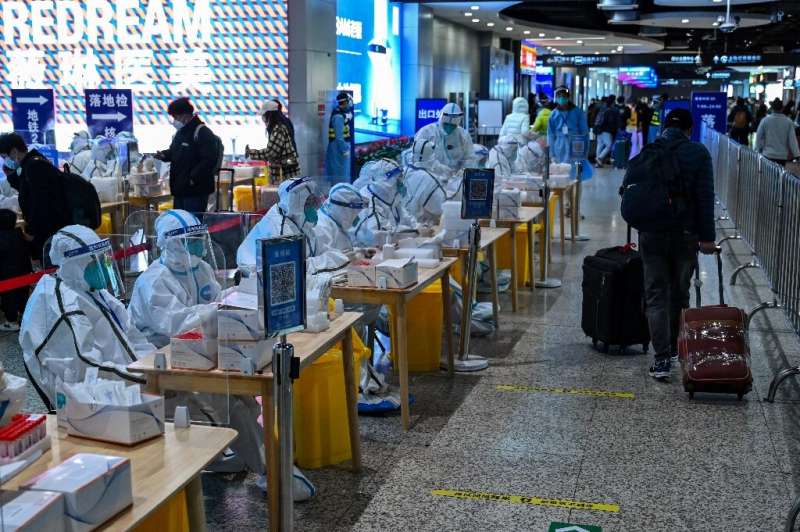 China announced Wednesday a nationwide loosening of its hardline COVID restrictions that had hammered the world’s second biggest economy and ignited rare protests against the ruling Communist Party.

The new rules are a major relaxation of President Xi Jinping’s signature zero-COVID policy, three years into the pandemic and long after the rest of the world had largely learnt to live with the virus.

However, with vaccination rates remaining low among China’s elderly and a health system still regarded as ill-prepared for a wave of infections, Xi has not abandoned travel curbs and heavy testing completely.

Under the new guidelines announced by the National Health Commission, the frequency and scope of PCR testing—long a tedious mainstay of life in zero-COVID China—will be reduced.

Lockdowns—a major source of public anger—will also be limited to as small a scope as is feasible, and authorities are required to free areas that show no positive cases after five days.

People with non-severe COVID infections can isolate at home instead of centralised government facilities.

And people will no longer be required to show a green health code on their phone to enter public buildings and spaces, except for “nursing homes, medical institutions, kindergartens, middle and high schools”. 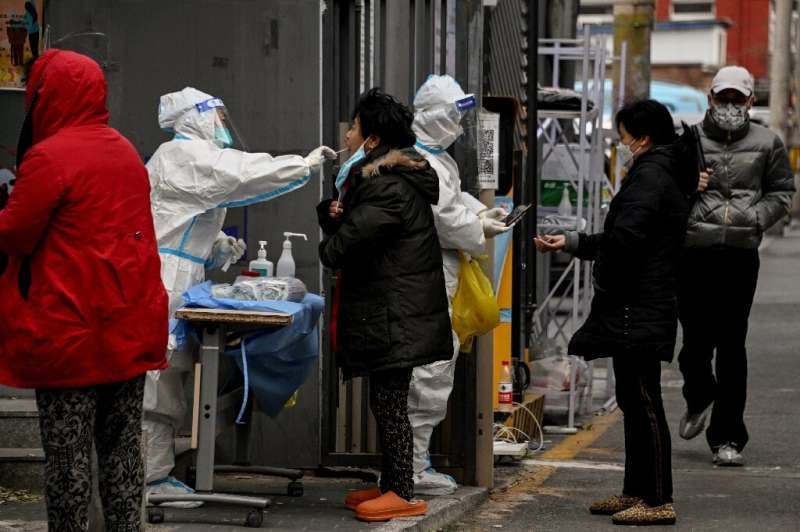 China will also accelerate the vaccination of the elderly, the health commission said, long seen as a major obstacle to the relaxation zero-COVID.

Until recently, Xi and the Chinese propaganda apparatus had hailed zero-COVID as a triumph of communist rule that had kept deaths low compared with democratic countries such as the United States.

But rare demonstrations against the strategy broke out across China late last month, with people railing against the restrictions.

The protests expanded into calls for more political freedoms, with some even calling for Xi to resign, turning into the most widespread opposition to communist rule since the 1989 democracy uprising that the military crushed.

All the while, a stream of data showed the massive impacts of zero-COVID on China’s economy—with spill on effects for the world.

The government released data just before Wednesday’s announcement stating imports in November had fallen 10.6 percent year-on-year, the biggest drop since May 2020. 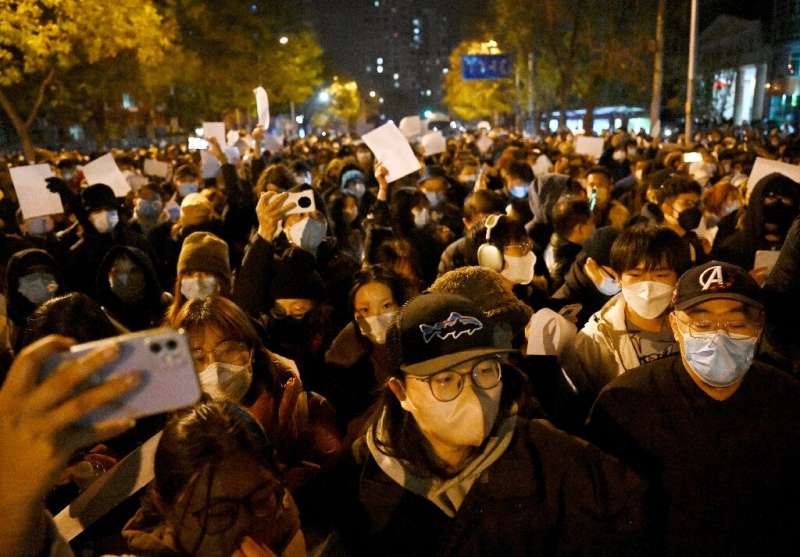 Authorities quickly cracked down on the demonstrations, sending security forces into the streets and deploying its high-tech surveillance system against protesters.

However they also began easing restrictions, with some Chinese cities tentatively rolling back mass testing and curbs on movement.

And once dominated by coverage of the dangers of the virus and scenes of pandemic chaos abroad, China’s state-run media dramatically shifted tone to support a moving away from zero-COVID.

There were immediate signs of relief in China following Wednesday’s announcement.

“It’s about time to open up, its been three years already, we should open up fully,” one Beijing resident who asked to remain anonymous told AFP.

“People need to work and eat, you can’t just tell people not to leave their homes anymore,” they added. 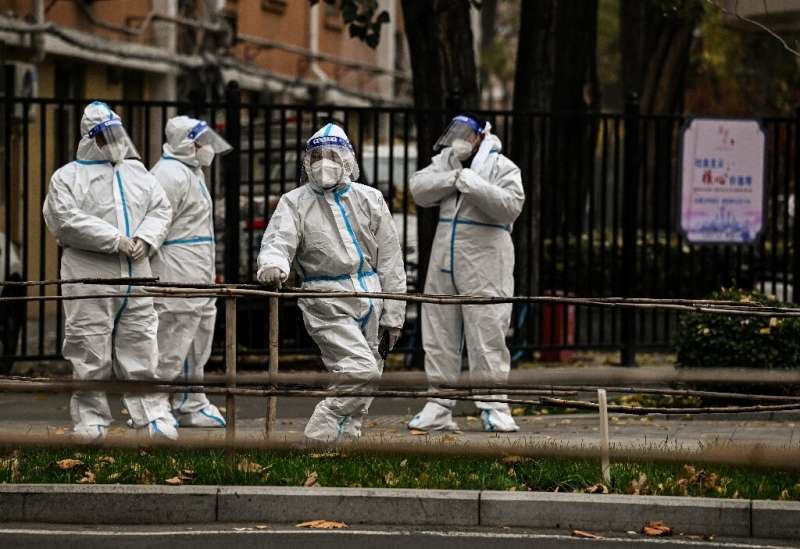 “If people are worried now, they should stay home and avoid coming out, other people need to work and get on with life.”

Analysts at Japanese firm Nomura said they projected China’s GDP would rebound next year in the wake of the relaxations.

But, they warned, China “does not appear to be well prepared for a massive wave of COVID infections”.

“It may have to pay for its procrastination on embracing a ‘living with COVID’ approach,” they said in an email.