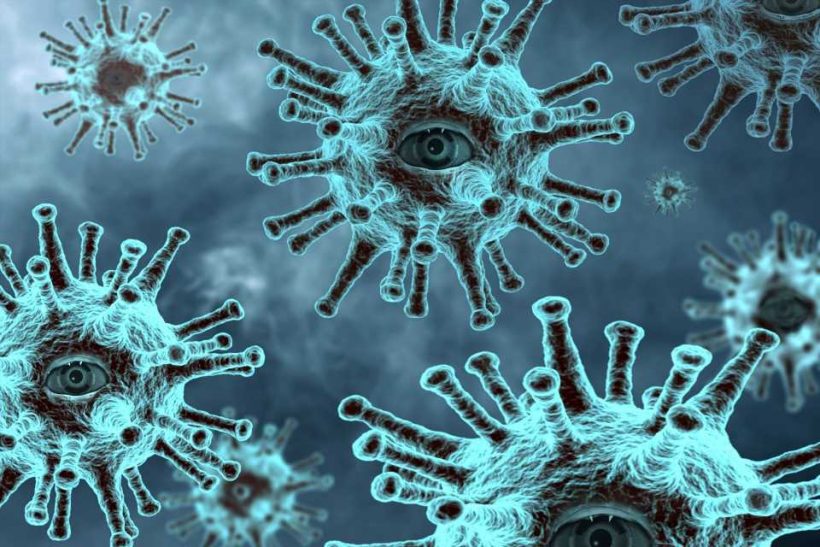 The mayor of Chicago has said the US city’s public schools are “safe” and will reopen Monday, despite teachers union calls for them to continue remote work due to the COVID-19 pandemic.

“We expect all of our teachers who have not received a specific accommodation to come to school tomorrow,” Lori Lightfoot said during a press conference.

“Those who do not report to work, and I hate to even go there, but we’re going to have to take action,” she said, without going into detail.

Special accommodations can be granted for those with high-risk family members, she said, while insisting that “our schools are safe.”

The state of Illinois, where Chicago is located, listed 2,428 new cases Sunday, officials said, with 40 deaths.

Chicago Public Schools (CPS) has clashed with the city’s main teachers union, which has told members to continue remote work out of safety concerns during the pandemic.

Lightfoot said the model for in-person learning follows guidelines from the Centers for Disease Control and Prevention, as well as the city’s health departments and the state of Illinois.

CPS chief Janice Jackson warned Sunday that without an agreement, access to the remote-learning programs would be cut off after Monday.

The union has threatened to strike if the district locks teachers out of the programs.