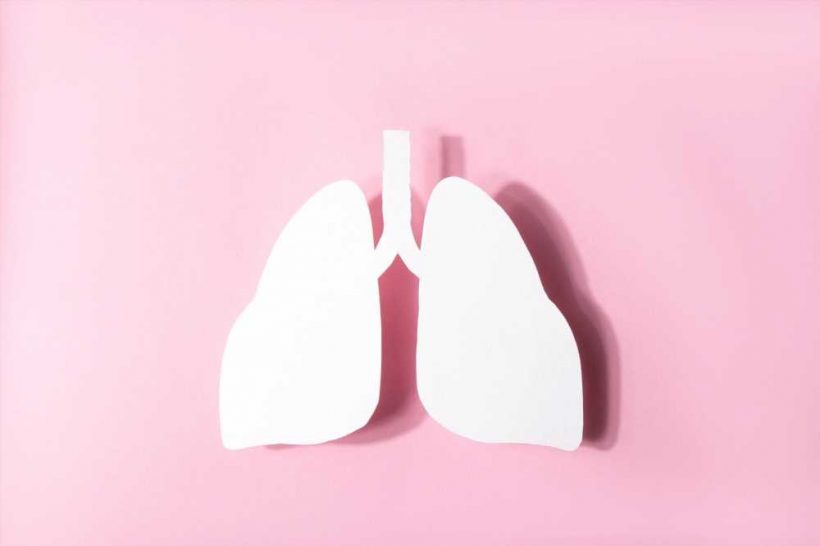 In a recent study published in the PLOS ONE journal, researchers demonstrated the detection of severe acute respiratory syndrome coronavirus 2 (SARS-CoV-2) by a commercial breath analysis test (BAT).

Authorities on the local, national, and international levels have been compelled to function promptly in response to public health risks imposed by the ongoing coronavirus disease 2019 (COVID-19) epidemic. Rapid and non-invasive diagnostic techniques may offer immediate social isolation and on-site virus detection, which can be utilized as tools to effectively stop the transmission of viruses. Rapid identification, halting the spread of the virus, and isolation all depend heavily on accurate SARS-CoV-2 diagnosis.

In the present study, researchers assessed a commercial breathalyzer (TERA.Bio®) along with a deterministic algorithm for detecting volatile organic compounds having SARS-CoV-2 spectral signature in samples of exhaled air from COVID-19-suspected individuals.

Clinical samples were used in a validation study to assess TERA.Bio®'s capability to identify SARS-CoV-2. To examine this commercial BAT for SARS-CoV-2 diagnosis, a prospective uncontrolled cross-sectional study with a single arm was designed. The gold-standard technique for assessing test sensitivity and specificity in the present study was reverse transcription-quantitative polymerase chain reaction (RT-qPCR).

The capital of Parana State, Curitiba, served as the site of the current study. Between 9 September and 22 September 2020, asymptomatic and symptomatic persons from Curitiba and the surrounding metropolitan regions were randomly chosen in convenience sampling and evaluated at the referral unit of Oswaldo Cruz Hospital.

These participants were outpatient cases older than 18, who had signed a free-and-informed consent declaration with the sampling for the RT-qPCR and the SARS-CoV-2 BAT performed on the same day. Each participant—those with and without SARS-CoV-2 infection—was instructed to exhale five times into a disposable Teratube, which collected the inhaled air sample for subsequent detection of the SARS-CoV-2 variant of concern (VOC).

The commercial breath analysis test (TERA.Bio®) employed in this study consisted of reading tools linked to a proprietary deterministic algorithm. Overall, the biomaterials of respiratory aerosols captured in internal ‘Teratubes’ were analyzed using a portable electronic station- the ‘BioStation’®. The ‘Terasystem’ and a Terahertz (THz) technological diagnostic platform built-in software named ‘BioPass®’ operated the BioStation, a device with embedded and integrated technology. The BioPassStation employed a scanner called the "TeraScanner" to examine the spectral signatures of biomaterials using a spectroscopy system called Terasystem.

Two distributed-feedback class IIIB lasers, along with electric temperature control units, a power unit, a control unit, and photo mixers, are the major elements of the BioStation. The photomixer was illuminated by the laser beam modulating a photocurrent at a tuned THz frequency. The THz beam traverses the test sample, and the signal is obtained at the photo-mixer receiver, where it is examined and connected to the algorithm. Exhaled air samples from SARS-CoV-2 infected and uninfected people were collected and stored in the Teratube, a BioStation attachment, for later detection of VOCs using a THz spectroscopic scanner.

The study results showed that the commercial BAT approach had 92.7% sensitivity and 96.0% specificity compared to the gold standard of RT-qPCR. Furthermore, the positive predictive value (PPV) was 76.5% while the negative predictive value (NPV) was 99.0%. Using RT-qPCR as the gold standard and considering only the symptomatic patients, BAT demonstrated 92.4% sensitivity and 95.9% specificity with the NPV as 98.5% and the PPV as 81.3%.

The data were stratified for analysis, including the symptomatic patients who had displayed symptoms for up to seven days, in light of the fact that the best sampling window of opportunity for RT-qPCR was reported to consist of the first seven days with symptoms. In such a case, the SARS-CoV-2 BAT results demonstrated 90.2% sensitivity and 95.5% specificity compared to RT-qPCR with NPV of 97.4% and PPV of 84.1%. When only asymptomatic patients were considered, the findings demonstrated 100% sensitivity, 96.3% specificity, a PPV of 40%, and an NPV of 100%.

In addition to testing for SARS-CoV-2, swab samples were simultaneously tested for a viral panel of 15 additional respiratory viruses, most of which have been reported in Brazilian patients. Coinfection with adenovirus, bocavirus, various coronaviruses, and rhinovirus were all detected by RT-qPCR as respiratory viruses in 5.61% of the individuals who underwent testing. A single instance of coinfection was noted, and both a coronavirus and a rhinovirus were identified simultaneously. The symptomatic patients mostly exhibited respiratory symptoms, myalgia and/or arthralgia, fever and/or chills, and gastrointestinal problems, while 21.9% of patients with other respiratory viruses did not exhibit any symptoms. False SARS-CoV-2 positives have not been linked to other respiratory virus infections.

In conclusion, the study findings demonstrated that a comparison of RT-qPCR and a commercial BAT (TERA.Bio®) for the diagnosis of SARS-CoV-2 displayed acceptable sensitivity of 92.6% and accuracy of 94.4% for diagnostic usage, except among asymptomatic patients.

Bhavana Kunkalikar is a medical writer based in Goa, India. Her academic background is in Pharmaceutical sciences and she holds a Bachelor's degree in Pharmacy. Her educational background allowed her to foster an interest in anatomical and physiological sciences. Her college project work based on ‘The manifestations and causes of sickle cell anemia’ formed the stepping stone to a life-long fascination with human pathophysiology.